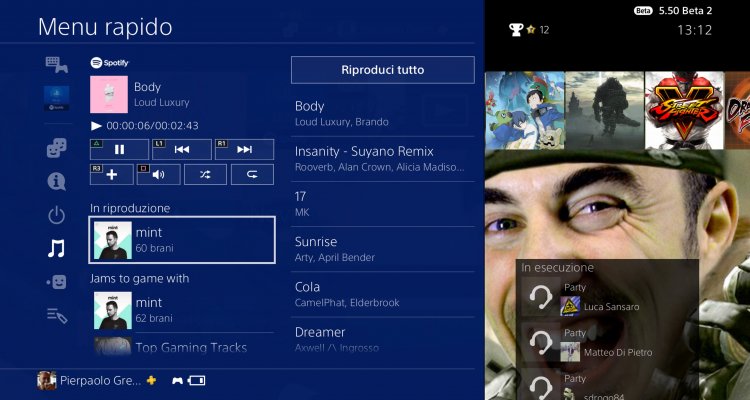 'Designated' in the new service conditions, Sony has the freedom to change the IDs PlayStation Network that contains words that are considered offensive. For example, you will not be able to use any other racist or discriminatory words.

When Sony has an ID problem online, it is replaced by a temporary alias such as TempXXXX (with numbers instead of X), requiring the user to select a more civilized, more appropriate online name. Many will find the system very difficult, but in reality it is much lighter than the last, used when it was not possible to change the ID: the overall deterrent to offensive accounts.

So now Sony gives everyone a different opportunity. We discussed another change in ID. in addition to the list of games that cause difficulties by applying it.