It's a new chance today for stubblers in Ljubno

February 10, 2019 slovenia Comments Off on It's a new chance today for stubblers in Ljubno 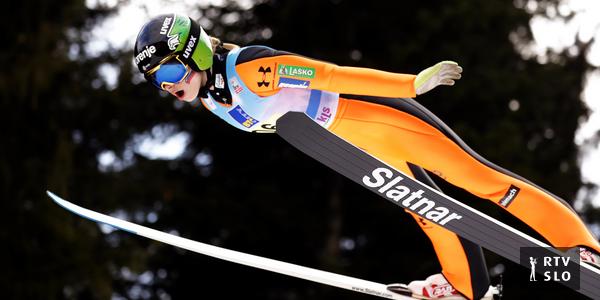 Urša Bogataj, Nika Križnar, Špela Rogelj and Jernej Brecl began to jump, and, indeed, hope that these sequences will be repeated today. The qualifications start at 12.45

Coach Slovenk Zoran Zupančič: "We see that we can again focus on the highest towns. We need to stay calm."

With the longest jump of the day (93.5m), Križnar was particularly prominent yesterday. If she is successful today, she may be a major role in the World Cup in general.

The first series starts at 2pm, the broadcast will be on SLO 2 and MMC television.