April 9, 2019 japan Comments Off on Confess to Hyadain that they were suffering from psoriasis Cheer song-Asahi Shimbun 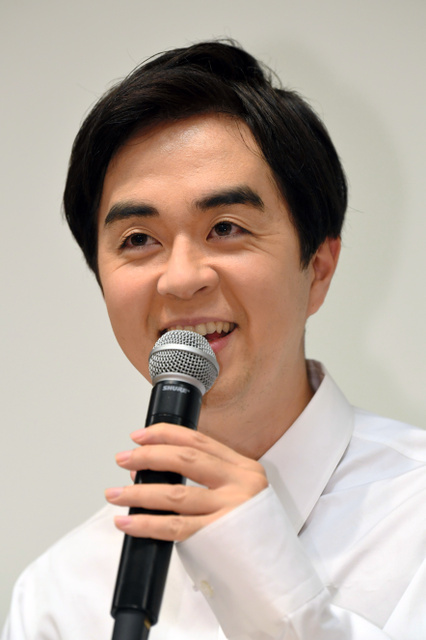