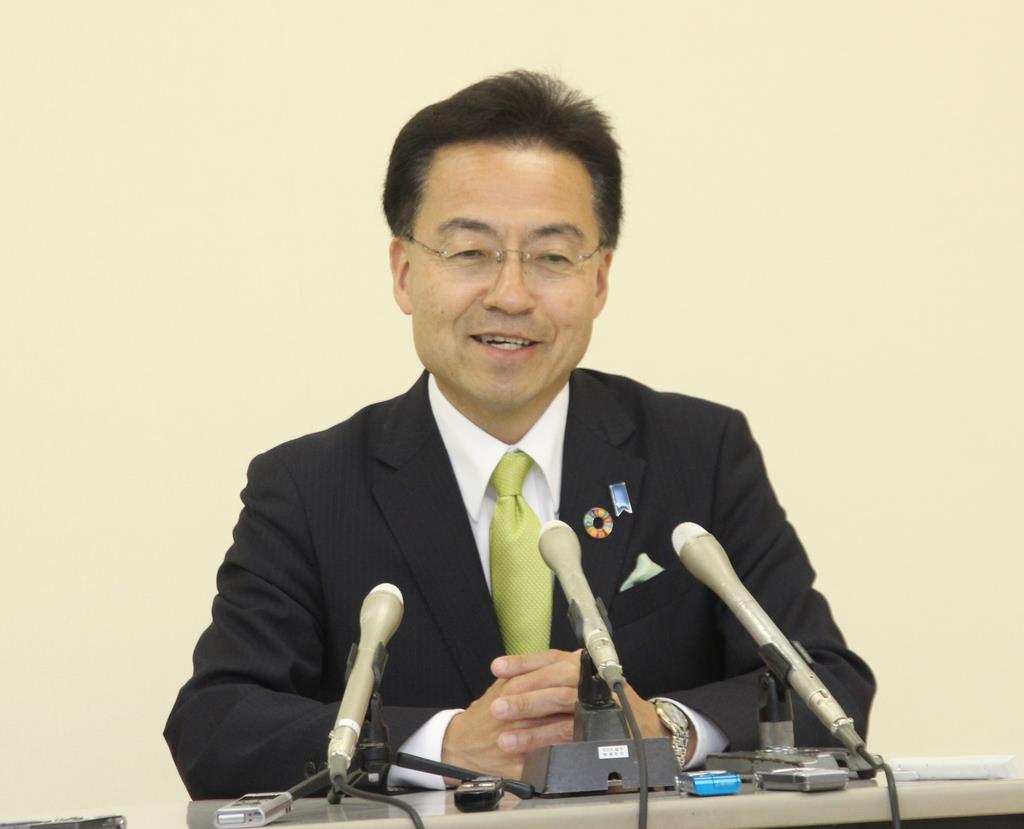 Mr Sugimoto, a new man who has elected Fukui governor for a section of custodians "The sovereign government of the principal resident of the residents"