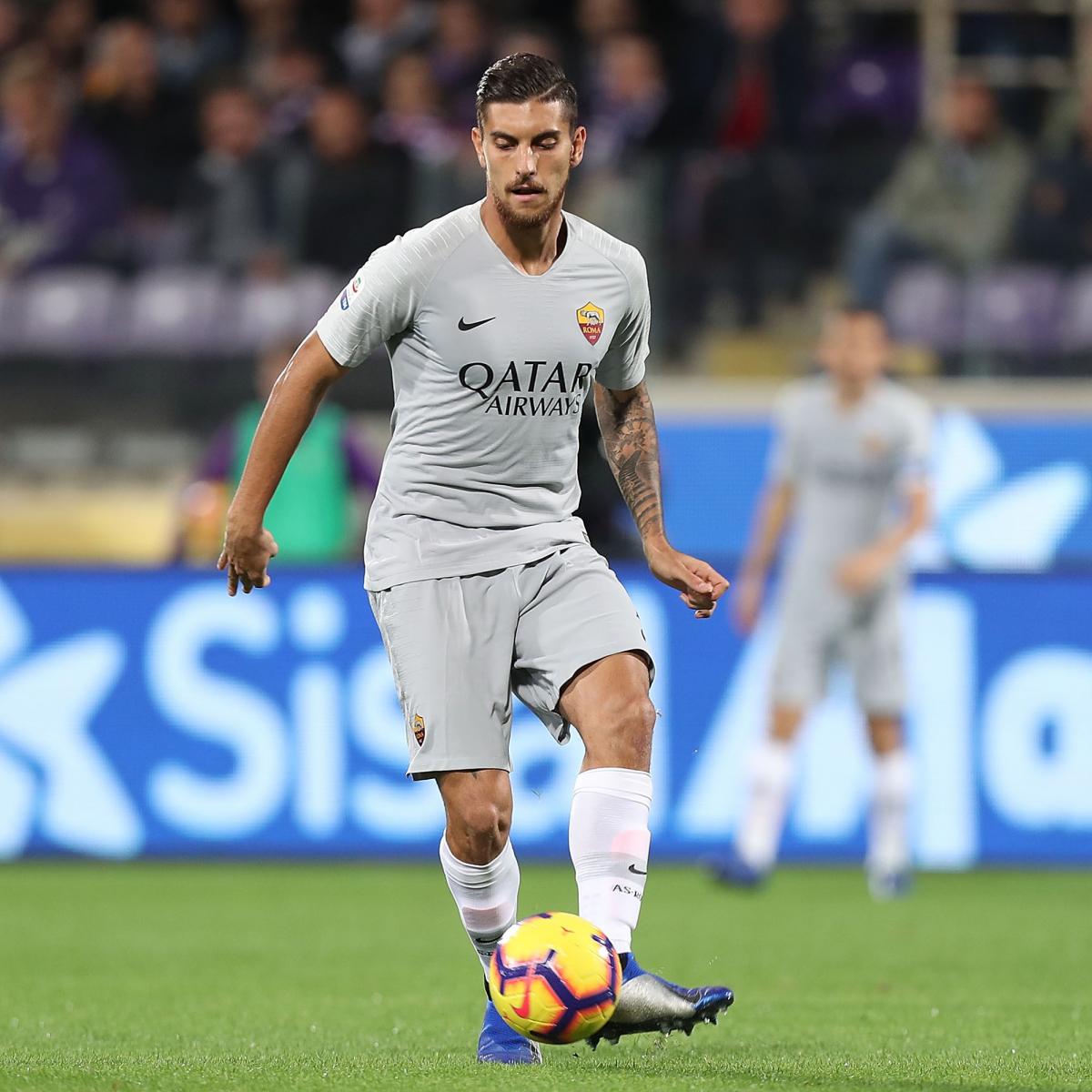 According to Corriere dello Sport (h / t Football Italia), Red Devils representatives offered to double Pellegrini's current salary of € 1 million (£ 0.89 million) per year when they met with his agent, Giacomo Pocetta, on Saturday.

The report added Roma director of sport Monchi is now attempting to renegotiate Pellegrini's contract in an attempt to remove or increase his current release clause.

In the current market, for a club as big as United, € 30 million is very affordable.

Pellegrini, 22, is a versatile central midfielder with huge potential, which he has begun to make good on this season.

United have problems in the middle of the park that were brutally exposed in their last outing against Manchester City.

Paul Pogba was injured for the 3-1 defeat, so Mourinho fielded a central three of Marouane Fellaini, Nemanja Matic and Ander Herrera.

All three have had good games for United in the past, but their lack of dynamism, creativity and speed was glaringly obvious against the Sky Blues.

Jose Mourinho saying he had no choice but to start Marouane Fellaini and thus saved Manchester City from the "big, big trouble" of him coming on for the last 20 minutes hammers several nails into Fred's coffin. A £ 50m summer signing now basically unwanted.

Italy international Pellegrini would be an exciting addition to United's squad, and he could potentially take the creative burden off Pogba in the midfield, which may well have the added bonus of helping with the Frenchman's consistency.

He has the attributes to play in a number of roles through the spine of the team and boasts defensive acumen as well as attacking flair:

Lorenzo Pellegrini: Made more key passes vs. Viktoria Plzen (8) than any other player has managed in a Champions League match this season

If he is indeed available for € 30 million and United can tempt him to make the move to Old Trafford, rather than remain at Roma or move elsewhere, they could well pull off a bargain purchase.