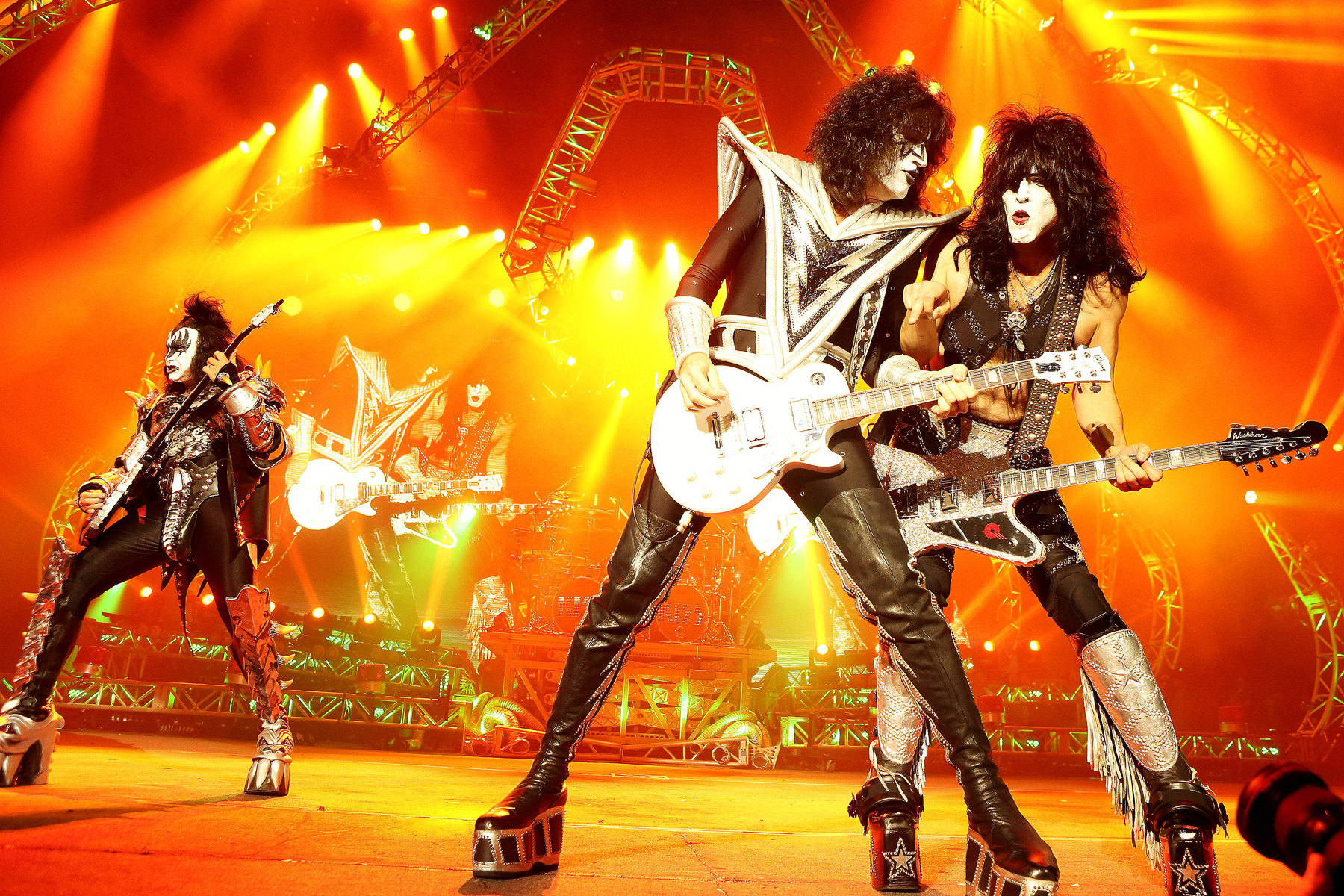 Kiss expanded their farewell "End of the Road" tour with a new round of 2019 North American dates. The second leg launches August 6th in Sunrise, Florida and wraps September 16th in Oakland, California.

The band's first wave of "End of the Road" shows will commence January 31st in Vancouver, British Columbia and hit over 40 arenas throughout the U.S. and Canada. The opening leg wraps April 13th in Birmingham, Alabama.

"All that we have built and all that we have conquered over the past four decades could never have happened without the millions of people worldwide who've filled clubs, arenas and stadiums over those years," Kiss said in a statement announcing the trek, teasing the experience as "the ultimate celebration for those who've seen us and a last chance for those who have not."