February 9, 2019 korea Comments Off on [사회]Yoon Han-duk, director of the funeral, 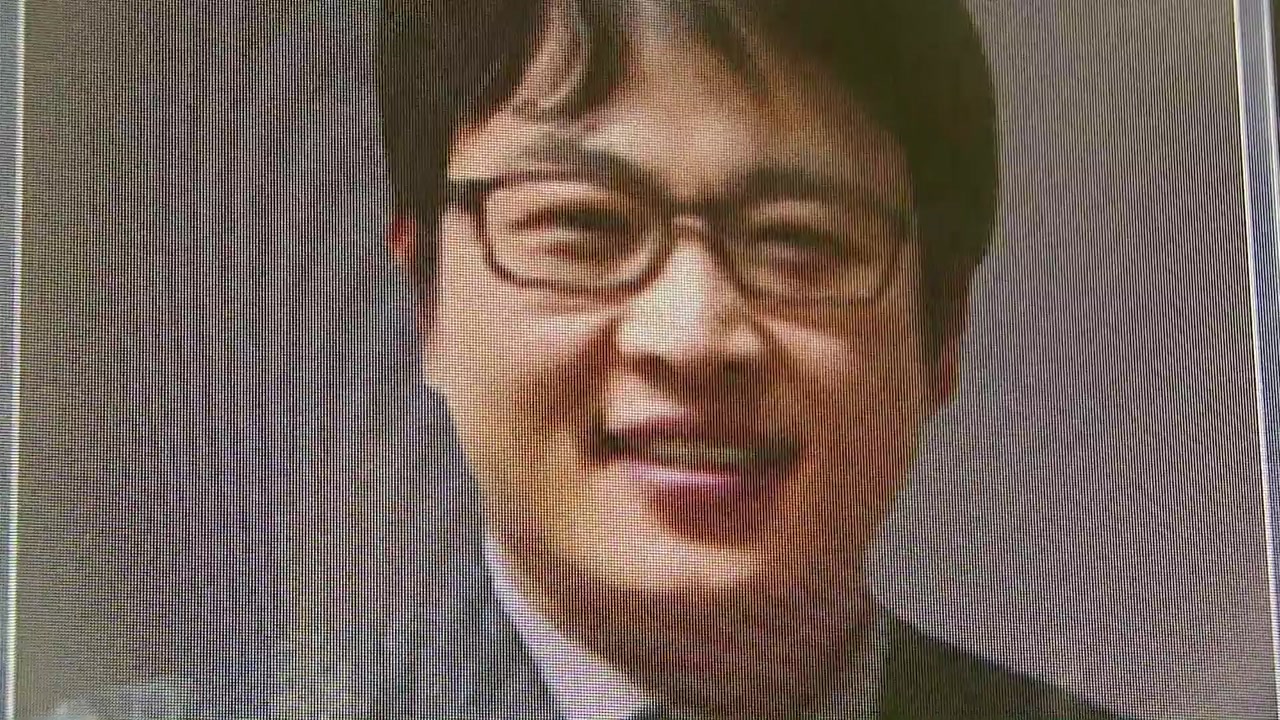 The funeral for president of the National Emergency Medical Center, Yoon Han Duk, will be held today (10th) at Central & Central Medical Center.

After the funeral, the family who has died to Jangji in Pocheon, Gyeonggi-do, will move after the hospital administration portion,

Earlier, Yoon was found dead in the midnight hospital office.

The government is considering the means of appointing a deceased person who spent his life to the development of a national emergency medical system as a national grant.