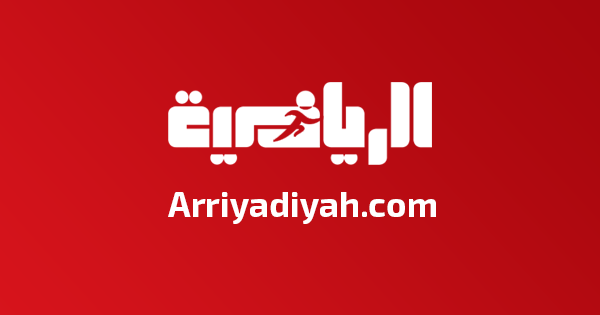 Braccelles Chamoussa, a coach of the first Faisali football team, played the players into two groups, and put on many group exercises; including the attack and defense areas before completing the game by moving on part of the field.
Pericles met the players to explain the technical plan he intends to explain for future games.
Al Faisaly players continued their day-to-day training at a camp in Kuwait for two time, The first was the sports hall in the hotel, which included a number of training exercises, and the second time at Alnasr Sports Club. As part of Al-Faisaly's teammates, today, to Saudi Arabia, after taking out an outdoor camp in Kuwait for 8 days, Al Faisali will meet in the next round with Al Hilal .