MORE 5 new e-services that we value most – in Latvia

March 26, 2019 latvia Comments Off on MORE 5 new e-services that we value most – in Latvia 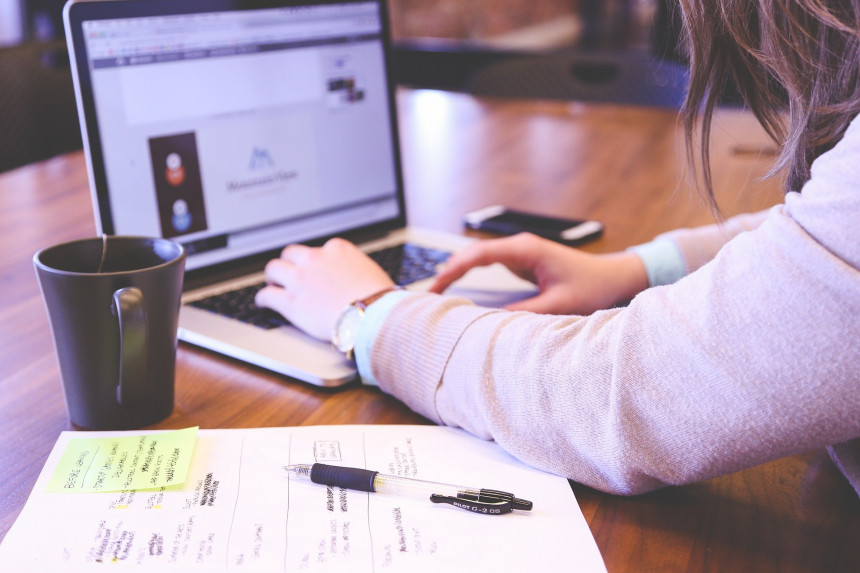 In assessing the potential of the public and private sector to be innovative, Latvian residents recognized that three of the five most successful and innovative services in TOP are directly implemented in the sector. T Scottish Government, financial analysis by Citadele Bank and market research center SKDS.

The study found that for the first place that there was a first unit or integrated state portal service, which was assessed at 55.3% of respondents. Financial services are ranked in the second and third places, 42.7% of respondents have assessed themselves well as the ability to authorize and make payments through the mobile application, while third are 38.4%. of respondents opting to pay card unattended at point of sale. In fourth place, the e-class (35.1%) was at level after the inspection, and the fifth – 29%.

The study shows that each age group and gender has a slightly different assessment and evaluation for one other public or private sector innovation. “For example, the most likely young person aged 18-24, or 54% of all respondents, recognized the most cost-effective initiative in the range of services. This again demonstrates that members of this generation are readily taking the initiative in their everyday payments which facilitate easier daily life, ”Mārtiņš Bērziņš, Head of Industry Division at Citadele Bank. Adding to it.

Meanwhile, the website latvija.lv, where citizens can use several e-services online, is estimated by the population aged 55 to 63 (64%), and the a class of other school management systems is an innovation which enables daily life and monitors their lives. As a result, women (44%) are higher than the 25% of men.

The department is the financial department (38.4%), which sees innovation as the most successful in the eyes of the population, with the retail sector accounting for 13% and the third sector t service department – 11.7%. It is positive that respondents in Latvia have a great interest in the ability of domestic entrepreneurs to innovate, and 38.8% of respondents have welcomed it. Once again, the performance of public authorities and their ability to sustain with innovation is positively assessed by 19.8% of partners.

The survey was carried out by Citadele Bank and SKDS, a market center and public opinion research exercise, conducted by a 1005 respondents across Latvia.