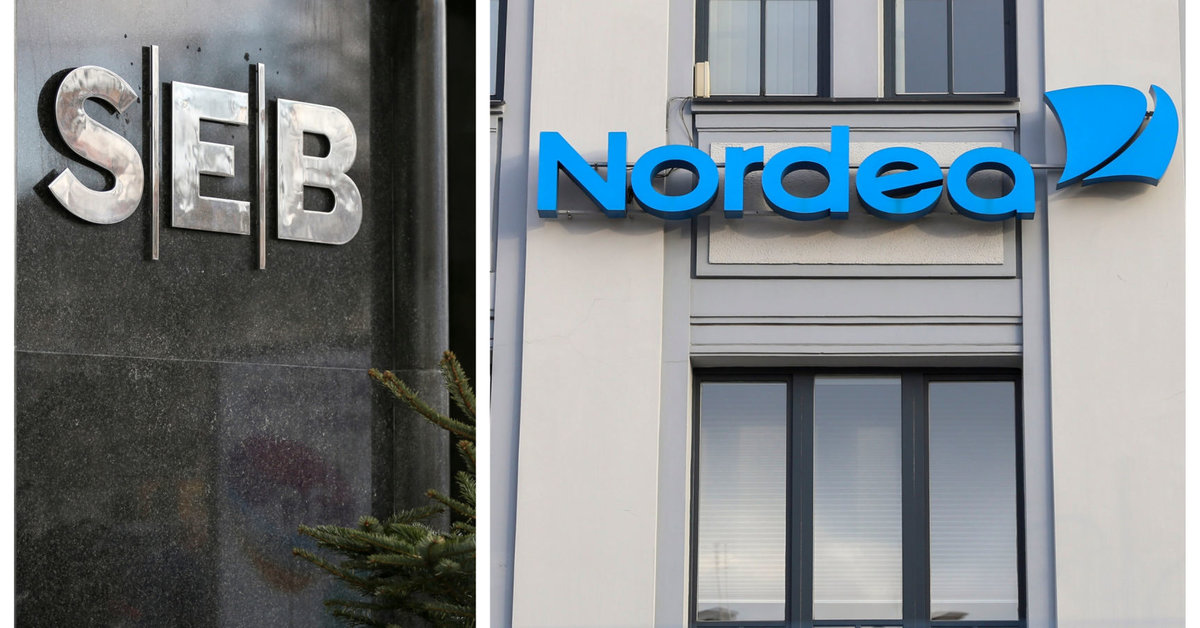 It has been suggested that the New York State Financial Services Department has asked SEB and Nordea to provide information about issues between the accounts of these banks and the Danske bank breaking a financial divide. Swedbank, a Swedish television company, SVT, has already suffered from discussions between Danske Bank accounts and suspicious accounts of the Baltics with the publication of new information about the unpleasant operations and information the bank has given, and t Birgitte Bonnesen, the leader of Swedbank Group, was issued on Thursday.

In addition, SEB and Nordea are asked to provide information on issues relating to the customers of the Mossack Fonseca office in Panama. This firm has gained international reputation Panama Papers investigation, where documentary journalism was released revealing various aphorisms, corruption and money laundering worldwide.

The US office is not satisfied with the responses made by both these banks to the February application.

According to Bloomberg, there is no evidence that SEB and Nordea suggest that there are any irregularities. However, the US office is not satisfied with the answers given by these two banks due to a similar request in February. The Bank of Edinburgh Bank has lodged such a claim from the US without publishing it by the door dn.no.

Swedbank's cash withdrawal has weakened the share price and bank's reputation. This survey was carried out by SVT TV in Sweden including help from Baltic partners 15mion. The survey showed that large sums of unclear property transferred to Swedbank's accounts in the Baltic States. Lithuania, according to the number of jobs, goes down to her neighbors, but is where one of the most famous bills was to clean money.

For ten years, Swedbank worked at the expense of the offshore company Vega Holding. Subject to the laws of the Ukraine, bribery from the country, President Viktor Yanukovych, has traveled through this company. 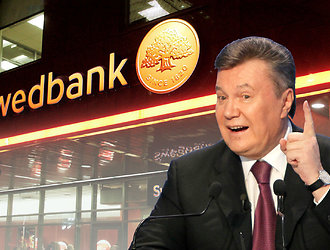 Also, this week, SVT and 15mion nameVega Holding has also made a huge contribution to Inlord Sales LLP, a UK-based company, a renowned US researcher.

Inlord Sales is one of the revenue sources that Paul Manafor, who was recently convicted of banning taxes and tax statements, has hidden from US services. Mr Manfortas helped Janukovich to become president of the Ukraine, and his most famous client was Donald Trump.

Vega Holding has also funded a non-governmental group led by Bruce the influential Republic of P. Jackson. It is believed that this former diplomat in several provincial states has signed up to the integration of several states – and Lithuania – into the West's political state. Jack Jackson admitted that he was getting money from Vega Holding's account, but he realized that he had not received any money from Mr Yanukovich.