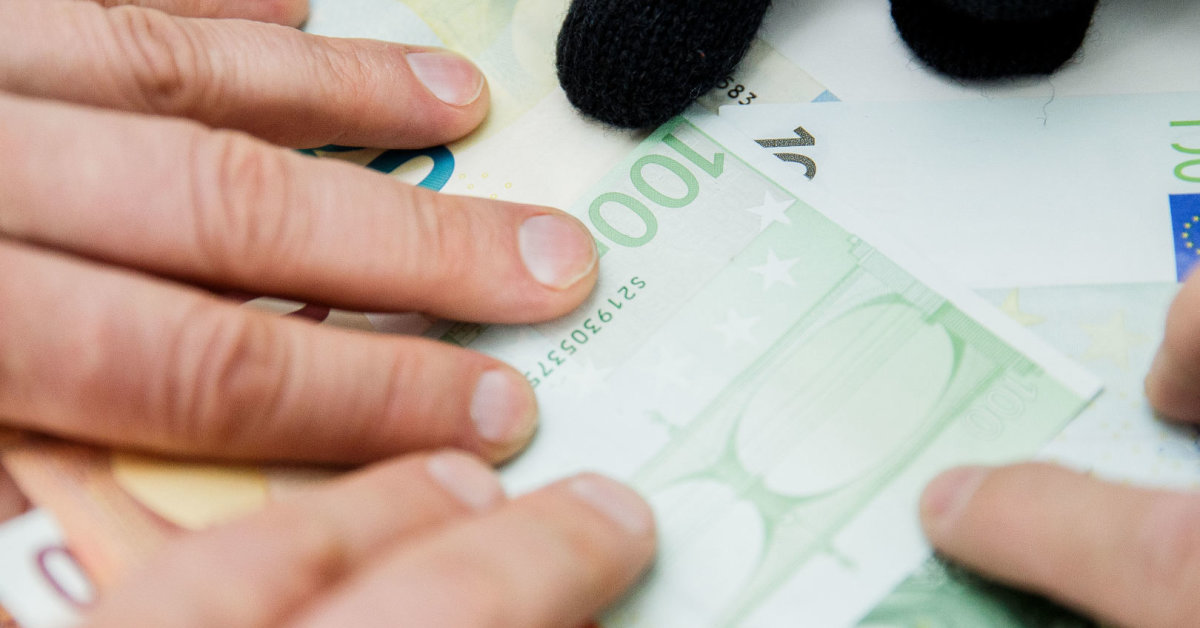 An error in Data Sodra data occurred in February – Deisida, a builders' merchant, probably paid the highest average wage, even after 5.09 million euros. But the head of the company, after hearing such a message, was just laughing and making sure that the data was incorrect.

Thus, in February, UAB Tamona, the automobile electrician manufacturer, paid the highest wages to staff, with an average of 14,440,000. EUR. If the data is accurate, it is likely that this will be a severance payment as the company had no employees left in February, and 13.4 thousand jobs were lost. Euro debt to Sodra.

Second, the Lietuva company of UAB Schneider Electric, in February, the average wage was 13,896 euros, and the company has 23 staff.

The SIA Novartis Baltics chemical company, which employs up to 39 staff, paid wages 13,692 euros in February. Managers achieved the highest wage levels in the company, with the middle rate showing the average employee was € 7,438, and a quarter of the highest earners received an average of € 19,383.

This included M.M.M. UAB, an indirectly managed estate development company from UAB Nerijus Numavicius, shortly in the end. Projects, which paid an average of € 13.478 in February. The company currently has 7 people.

The fifth fifth of UAB Amicus Pharma's activity is market research and public opinion accounts, and average pay for 9 staff before February was £ 13269 euros, according to Sodra.

The average wage in February is Samsung Electronics Baltics SIA, with 19 staff, 12504 euros. Here, average earnings rise every three months, but a month ago the average wage was 5000 euros.

Syngenta Polska, the acoustic and seed company, paid an average of € 11328 and an international company employs 14 people in Lithuania.

Dell Markets (EMEA) Limited, a company which employs 6 people in Lithuania, paid an average of 10,922 miles. salaries of the euro.

The UAB Akso Fund, which has 10 staff members and 10 members of staff, has paid an average of 10,767 euro payments. Sodra signifies that the company is engaged in consultation with other businesses and regulatory activities.

According to the number of staff salaries, Lietuvos Geležinkeliai became the largest employer in February – Sodra grants were 2.6 million euro. He employs 7663 people, with an average salary of EUR 1510 before taxes. 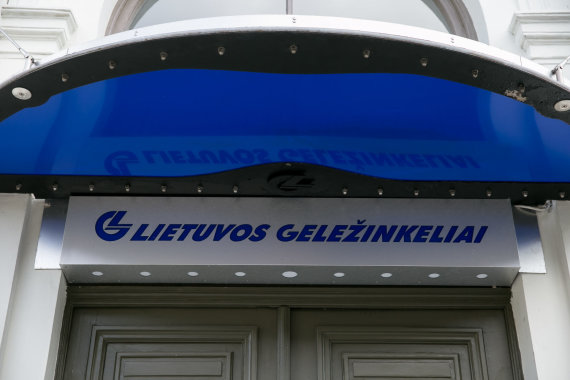 Nasdaq Vilnius Services, a stock trading company of 268 workers, has paid the highest wages among the top 100 employers, with an average of € 5,776. This is likely to be a benefit, in the previous months salaries were low.

Other large employers have paid wages of more than € 4,000 by the Lifosa IT manufacturer, DXC Technologies, SEB Bank, the biotechnology company Thermo Fisher Scientific Baltics.