Liverpool news: Why Naby Keita switch was no surprise to Sadio Mane

November 18, 2018 singapore, Sport Comments Off on Liverpool news: Why Naby Keita switch was no surprise to Sadio Mane 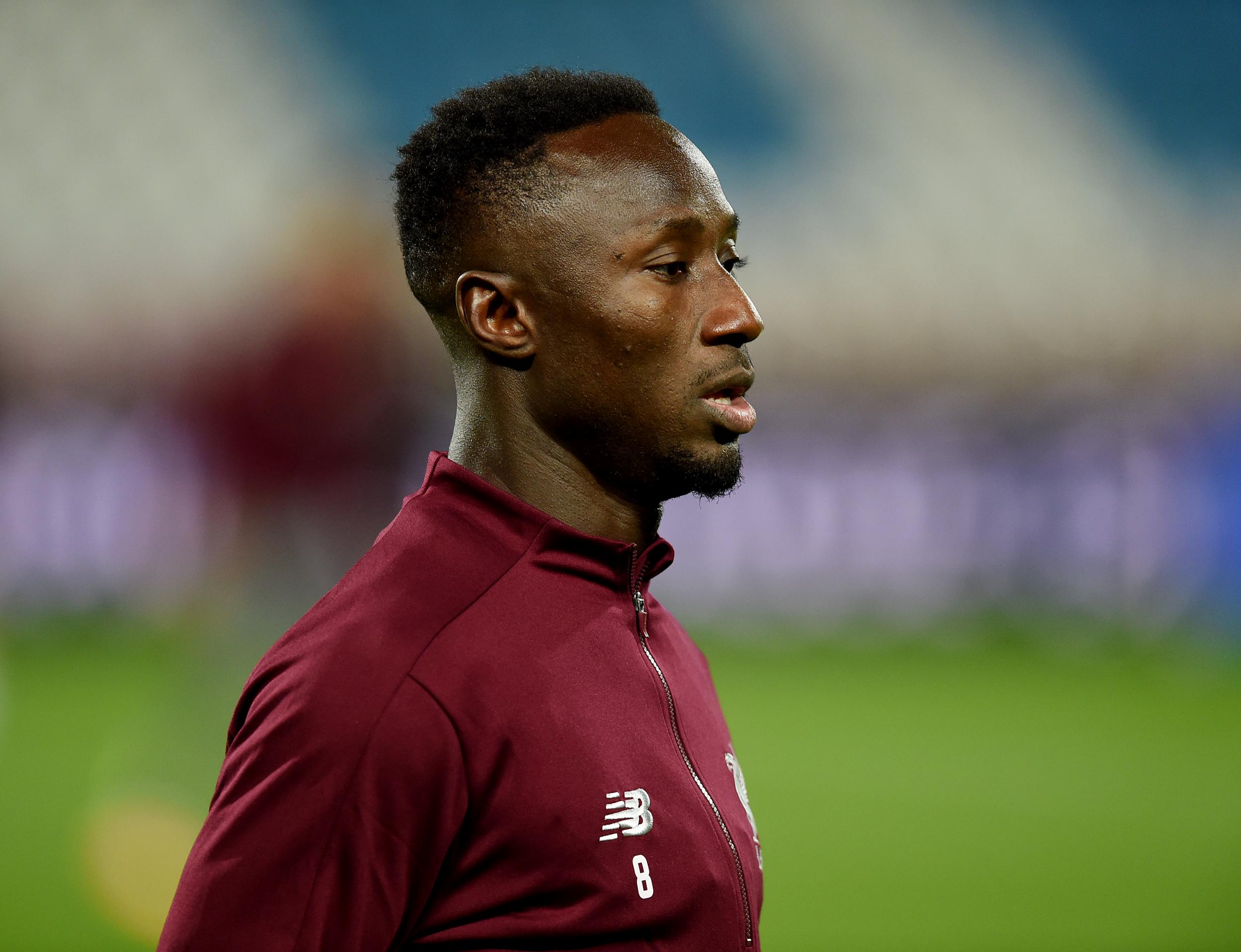 Liverpool forward Sadio Mane has revealed he was not surprised about Naby Keita's rise to prominence and has backed his team-mate to achieve great things at Anfield.

The 23-year-old finally arrived from RB Leipzig this summer in a big-money transfer after Liverpool agreed to sign the Guinea international in August last year.

Keita has made 10 appearances for the Reds this season but has so far struggled to produce the same form that earned him rave reviews when playing in the Bundesliga.

But having known Keita after coming through the ranks at Red Bull Salzburg in Austria, Mane is confident the tireless midfielder will eventually make a big contribution in his time at the club.

"I always said, I knew Naby since Red Bull Salzburg because we played together," Mane told Premier League Productions. "He is a great player and also young; he still has a lot to learn and improve.

"When he came he surprised everyone but not me, because I know him. I'm sure he will do great things for us.

"Now he is back with the team and we are happy to have him. I'm looking forward to seeing him helping the team as he can."

Liverpool currently sit second in the Premier League table just two points behind Manchester City and it seems Jurgen Klopp's side are yet to reach their peak level.

Mane concedes the Reds are not firing on all cylinders but thinks the club can build on their impressive early form.

"It can happen sometimes," he added. "Maybe in a few games we have not played as we can, and expect to, play but we have to deal with it and try to work as hard as we can, and push individually to do better again.

"We could do better – that's part of football. We'd love to do better for the team and the club.

"We have had a better start than last season, now we have important games coming and we're going to try to do our best."