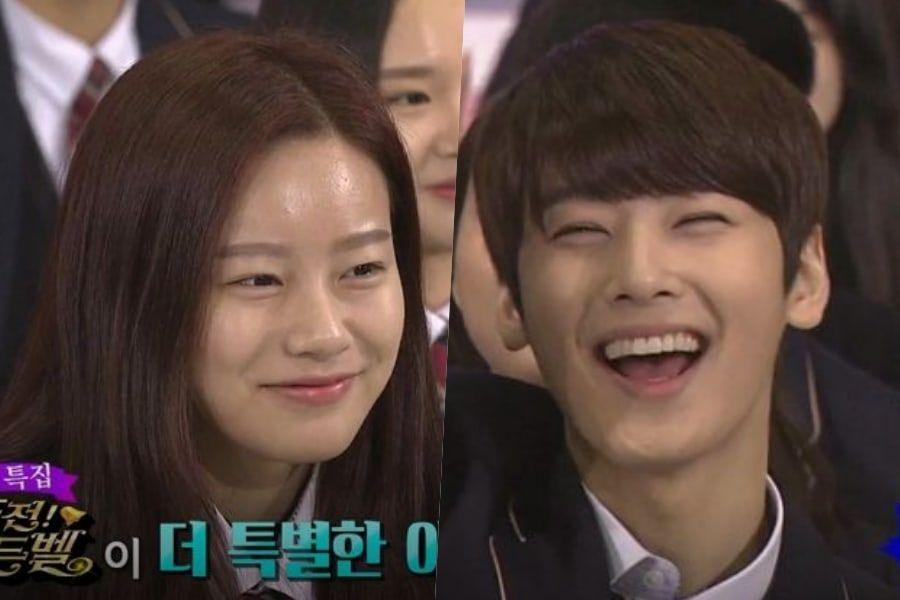 In a recent interview, Park Yoo Na spoke about her experiences that went to secondary school with ASTRO's Cha Eun Woo.

The actress was played by Cha Se Ri in the JTBC "SKY Castle" drama drama, "He sat down to talk about her role with the news media.

"I was first an idol trainer," Park Yoo Na appeared. "So, when I first got a bid to try to act, it seemed [a world] that was quite far away. First, I was scared. But after I did my first time in the drama & # 39; Sassy Go Go, I was going to; becoming increasingly interested in acting continuity. "

When asked if she had any worry about becoming a singer, Park Yoo Na replied, "First of all, I had some [regrets]After-hours Now, I have no one at all. I enjoy acting too much. " 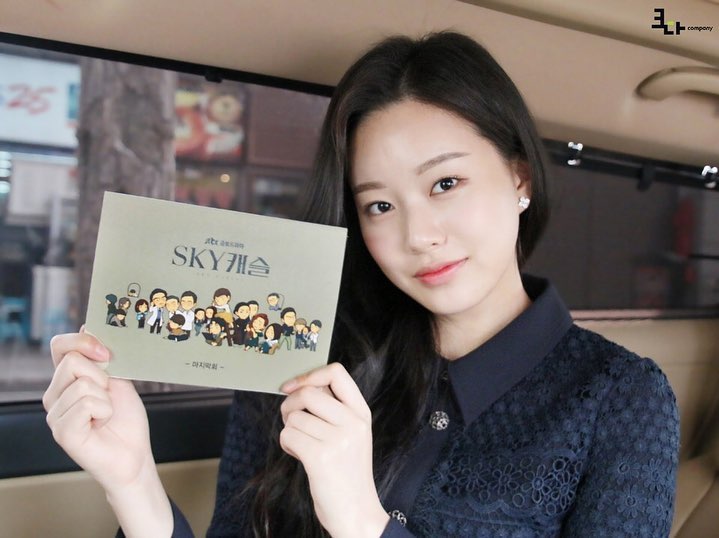 Later on, Park Yoo Na went on to talk about Cha Eun Woo, who was her secondary school, who came together in the drama "My ID is Gangnam Beauty" last year.

The two stars were present at the Hanlim Multi Art School, and they also featured on the KBS "Golden Bell Challenge" – an episode program whereby secondary students compete for being a final winner – before debuts their own. 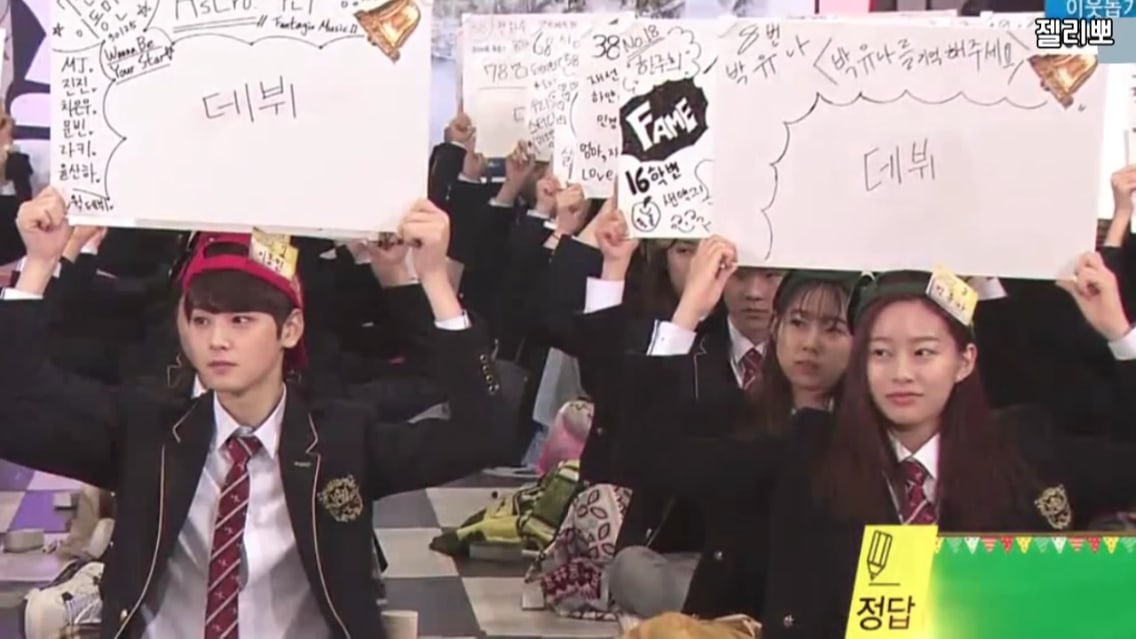 When asked if Cha Eun Woo knew when they were in school, Park Yoo Na replied, "I knew who was Cha Eun Woo. Even when he was involved, he was famous for being lively. "

"It was a practical dance, and it was a broadcast and a great entertainment," he added to the actress. "[It was a large school] With 40 students in each class, so it was not easy for everyone to know each other. "

The two "SKY Castle" and "My ID is Gangnam Beauty" are in a short time with English subtitles on Viki.