MasterChef: Wild Craziness in Spyridoula – "It's not glitter, a bitch" (pics)

March 28, 2019 greece Comments Off on MasterChef: Wild Craziness in Spyridoula – "It's not glitter, a bitch" (pics) 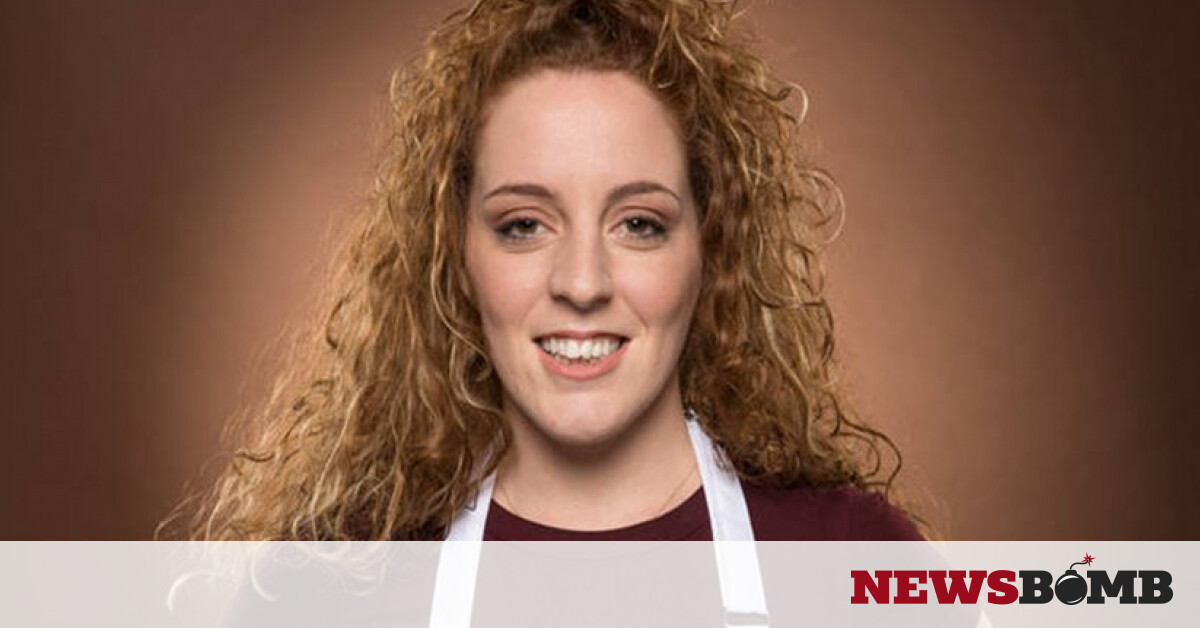 Another player, Spyridoula Karaboutakis, is his player MasterChef collecting … her fellow-stars as she is and there, one of them shouting … laughter!

«Spyridoula, in front of the goddesses, lifted me and took a goddess down and now I see the events, and I say if this Goddess was to buried her. , is Satan?»

"I wouldn't say Spyridoula. I would not. Where do you throw it, it hangs," replied his one before MasterChef in a tweet that celebrated glitter Spyridoula and amazed when she'd leave.

See in the gallery what is it:

Suffering of burials by Vassilis Karras