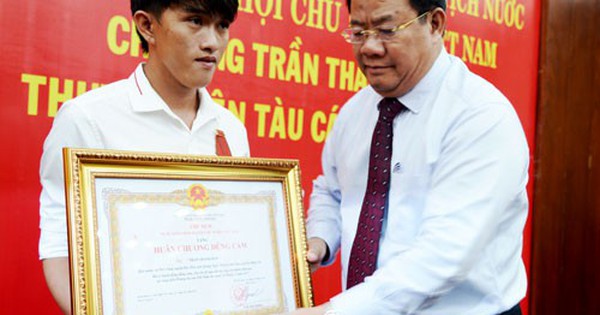 Between mid-December 2017, while fishing in Hoang Sa waters, QNg's 98465TS fishermen Tran Quan (Tran Thanh's brother), Binh Dinh fishermen, had sunk, four members of a crew on his ship; waiting for rescues. Do not be sad, two brothers, Captain Tran Quan, a boat guide to the situation of the fishermen in difficulty. After running more than an hour at a distance, Tran Quan's fishing boat was a coming to the place of fishermen in difficulty. 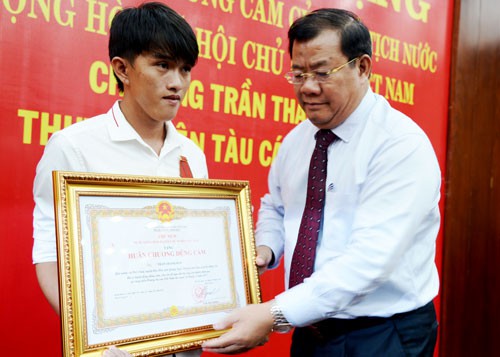 When two fishermen were trapped on the train, the remaining fishermen could not pull it up, suddenly, the waves hit, and went into the sea. Listen to the sound of two Binh Dinh fishermen who do not know how to swim, Tran Thanh Ron fishermen came from the boat to the rescue. Due to bad weather, QNg 98465TS decided to be anchor in the area, and cell phones for the ship to stay in the middle of the sea. After a week of a visit, there are 9 fishermen on board Quang Ngai and Binh Dinh's boats to pull it off; The shore is safe in indirect sports.