In the workers known to move "Big football" on refurbishment.

As of February 17, Mikhail Metreveli football works in the studio. 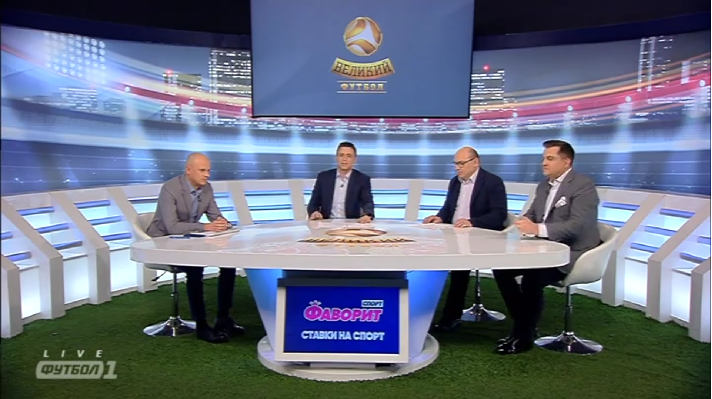 Metreveli also works as an expert on the "ONLINE Tour" and "Nich League Sligo". He started acting as a journalist. He is the author, entertainer and producer; "Football in People" program, released on the "Ukraine" channel in 2003-2008

Viktor Vatsko and Viktor Leonenko are still participating in the talks, and Alexander Denisov is still a director.

The program is broadcast on the "Football 1" channel.