MHB company established a back home company for legal benefit 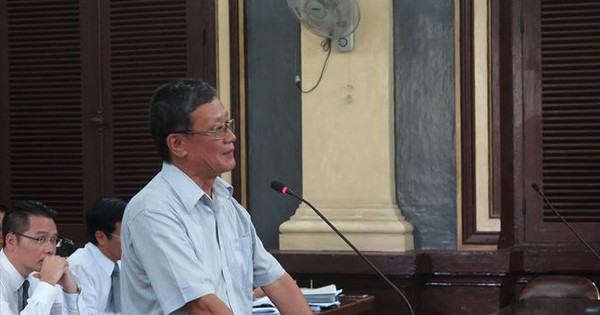 According to Tan Chau