MHB set up a backpack company for Laws profit

November 19, 2018 Kinh doanh, vietnam Comments Off on MHB set up a backpack company for Laws profit 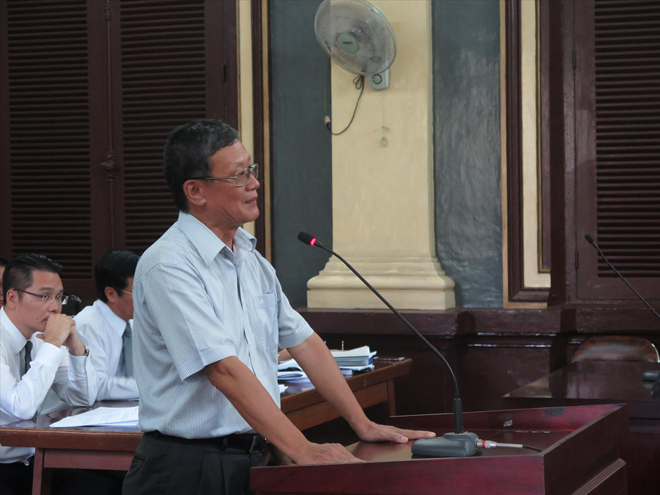