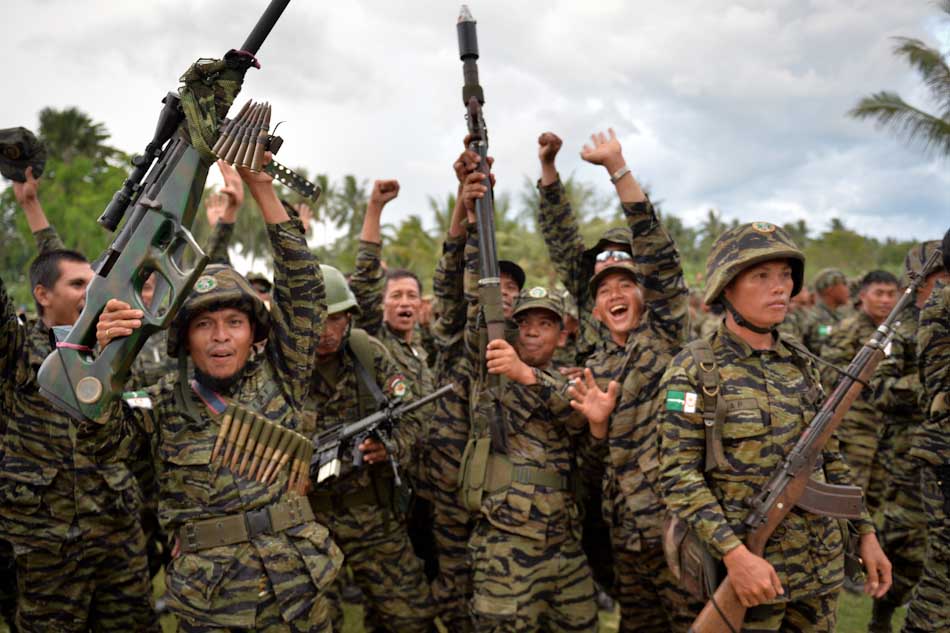 President Rodrigo Duterte was the earliest date on the introductory service by Bangsamoro Independent Division in Muslim Mindanao (BARMM).

"I cannot express my joy for understanding, giving us the time to make the law, to make legal and promise a new start for the region of Bangsamoro or land."

Ebrahim suggested that moral governance be the foundation of the Bangsamoro Transition Authority (BTA).

“We are guided by our nation through Islam. We will also be guided by the teaching of Islam in delivering the trust we have been given to run the Bangsamoro government through the Islam leadership band – that is. "It is a moral rule," he said.