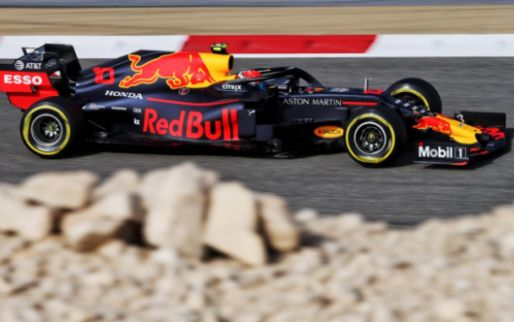 After the Grand Prix Bahrain, the FIA ​​will build up a unique element on the front-line of a number of teams. Red Bull Racing, among others, would suffer.

Red Bull Racing, along with Williams, Alfa Romeo and Renault, would be using a highly customized promotional lump at the end of the upper part of the front wing. This “nose tree” as it is called is creating an additional dilution strength during the certificate. T Motorsport shows what it looks like.

There's nothing wrong with that, but the flap would be so easy to move that teams here could look at their different scene and race. This change would ensure that teams were able to handle tires better during the race.

Because of the partial movement in the front wing, the FIA ​​considers the front wing as a new front wing. A change in Fermé Park and usually means that these teams must start in the courtyard of the crater.

However, the FIA ​​cannot guarantee that the teams have moved to this area in Australia or Bahrain. Accordingly, no sanctions are imposed, but so the ban will occur after this race.