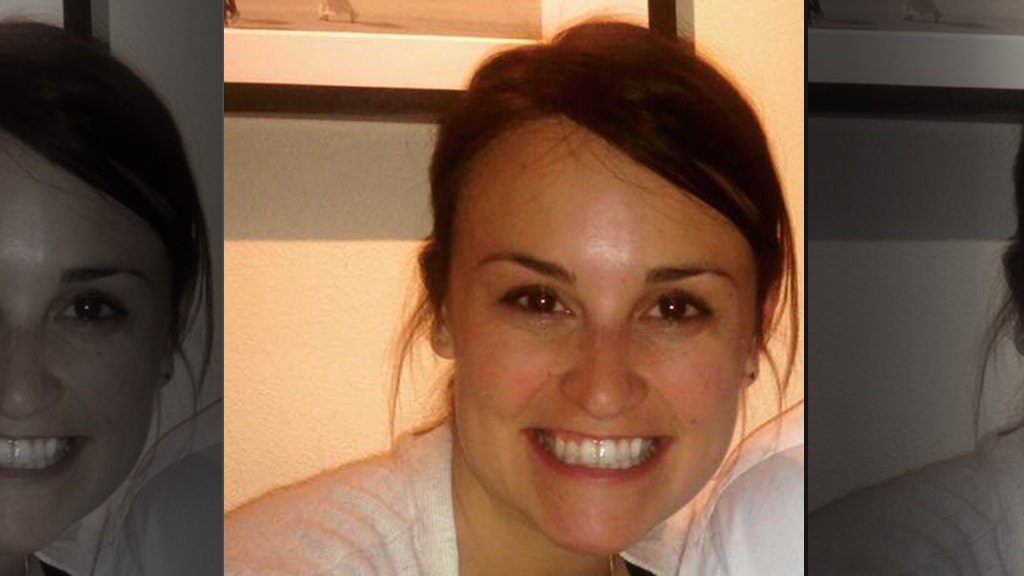 Kathryn Schurtz, and her fiancé, Joseph Kearny, were killed on Wednesday in a crash on Interstate 78. They were driving to their wedding in Pittsburgh.
(Facebook)

A New Jersey couple driving to their wedding in Pennsylvania died after a tractor-trailer hit their vehicle Wednesday.

Kathryn Schurtz, 35, of Fanwood, and her fiancé, Joseph Kearney, were killed after the accident on Interstate 78 in Berks County, Pa., According to Schurtz's obituary. The two were headed to their wedding, which was to be held in Pittsburgh.

According to the Pennsylvania State Police, the accident caused a fire that burned two of the tractor-trailers and the couple's vehicle. Traffic was reportedly backed up on the interstate for 12 hours.

Schurtz, according to a Facebook page for the town of Fanwood, was the daughter of a former city councilwoman. She lived in Jersey City and worked for Oracle in New York City.

"She will be remembered for her voracious appetite for reading, love of cooking, and trailblazing new adventures with Joseph," her obituary read. A funeral mass for Schurtz will be held Tuesday in Scotch Plains, N.J.

Further information on Kearney was not immediately available.