February 17, 2019 saudi Comments Off on News 24 A headteacher who advocates Hamad al-Sheikh for protection from an officer's threat to "education" 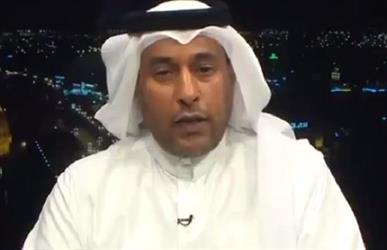 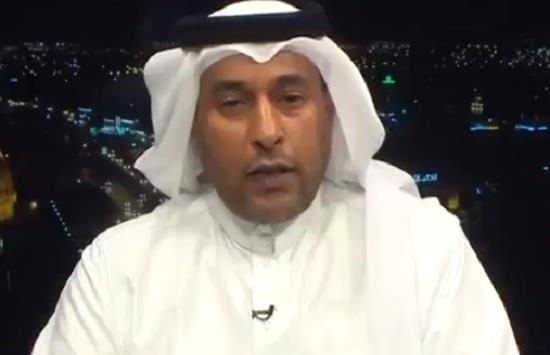 Education Minister Hamad bin Mohammed al-Sheikh, in response to appeals with a school leader in Jeddah, appealed to defend him from threats he received almost a month ago and report to the police.

A headteacher of Jeddah, a member of the Human Rights Committee, said Maatouq al-Sharif, a member of the Human Rights Committee, on the "MBC" channel, the Minister for Education to consider the threats of the leadership ministering for almost one month, No objections were made to his or her office's office, which led to the police to contact at risk for fear of life.

On his part, the official spokesman of the Ministry of Education, Mubarak Al-Osaimi, directed the Directorate of Directors to direct the Management Board for an ongoing review of the case of Maotouq Al-Sharif, the Chief Education Assistant in Jeddah, and build up a critical report and the reasons for delays in his / her. decision making and related conditions.

The risk of sending one of the education staff to his / her. minister on Twitter
Maatouq Sharif teacher explains what is open Citizen pic.twitter.com/0hIkWEzo8J