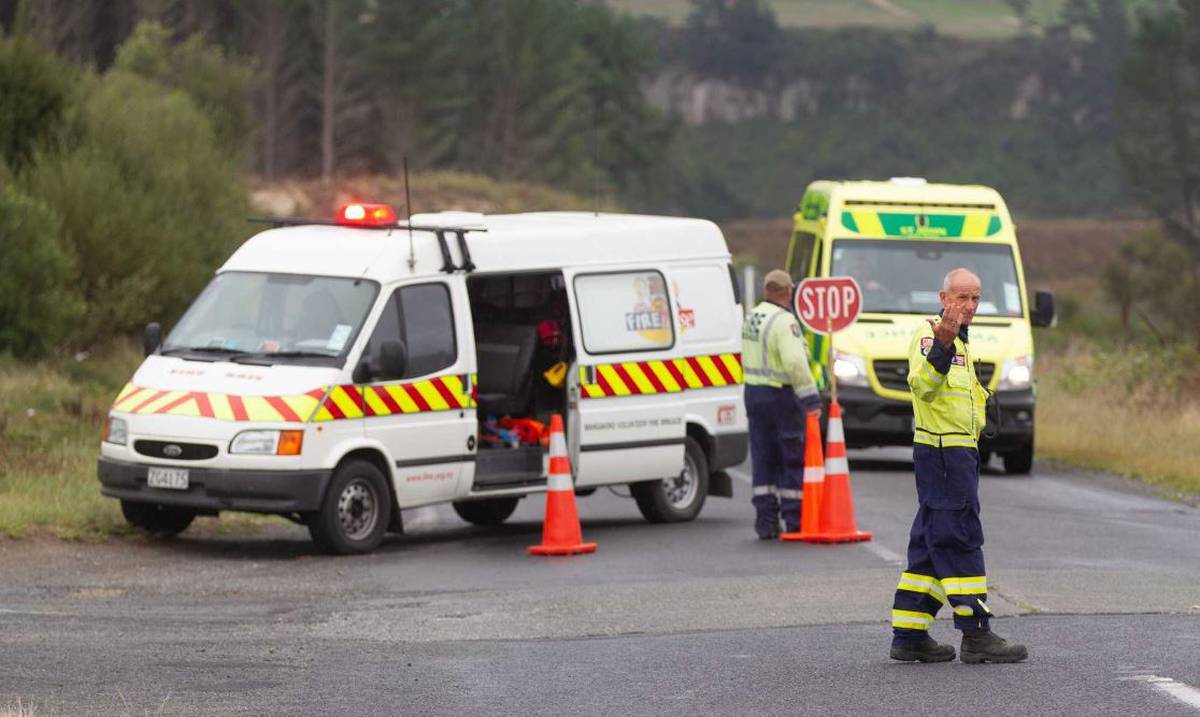 Five people were killed after the car was locked into a tree on the south side of Kinlochewe this morning.

Several people had died in the disaster, the fire and the NZ (FENZ) confirmed.

One person was killed by firemen from the bankruptcy.

One person was taken to Waikato Hospital by a helicopter with a wounded injury.

A woman who is close to the accident is on her way to take her children to school when she saw that the carriage had gone into a tree.

After seeing the damage, she turned around and she went back to view the inhabitants.

She was still sad about what she saw but she said there were six in one car, a Ford Falcon.

Conditions were tough at the time of the incident and the disaster occurred directly from Tirohanga Rd.

The second event was at the same place but a FENZ spokesman said he did not think a person had been wounded in the second accident.

A car in a tree near the point where Tirohanga and Okama Roads are coming to an end, south of Kinlochewe and near Kinleith Forest, said police.

The incident of 7.40 am was reported to the police. T

Drivers are asked to avoid the area.

Country Kidz, an early years center, sits on the corner of Forest Road and Tirohanga Rd.

Manager Sarndra Evans said most families had to follow the road move to get to the center in the morning.

"He only took a bit longer than the normal. We don't have any direct impact on it. The children are very aware of what happened."

The accident is only 10 minutes away from a death in a two-vehicle crash on State Highway 1 on Friday morning.

Debris was filtered 100m on the road.

A woman from the telephone at Tirohanga School said that many of their pupils were late in the morning.

"The bus can't get through. It can't go as far as Paerata Rd, I think," she said.

"But most of our school children now."

The woman said that Okama Rd was five or six minutes from the primary school, which had 37 children.

A number of parents had contacted the school to let them know that there had been an accident and that their children would be late.