April 1, 2019 newzealand Comments Off on There is an accused person to light a fire at churches in Christchurch and Greymouth 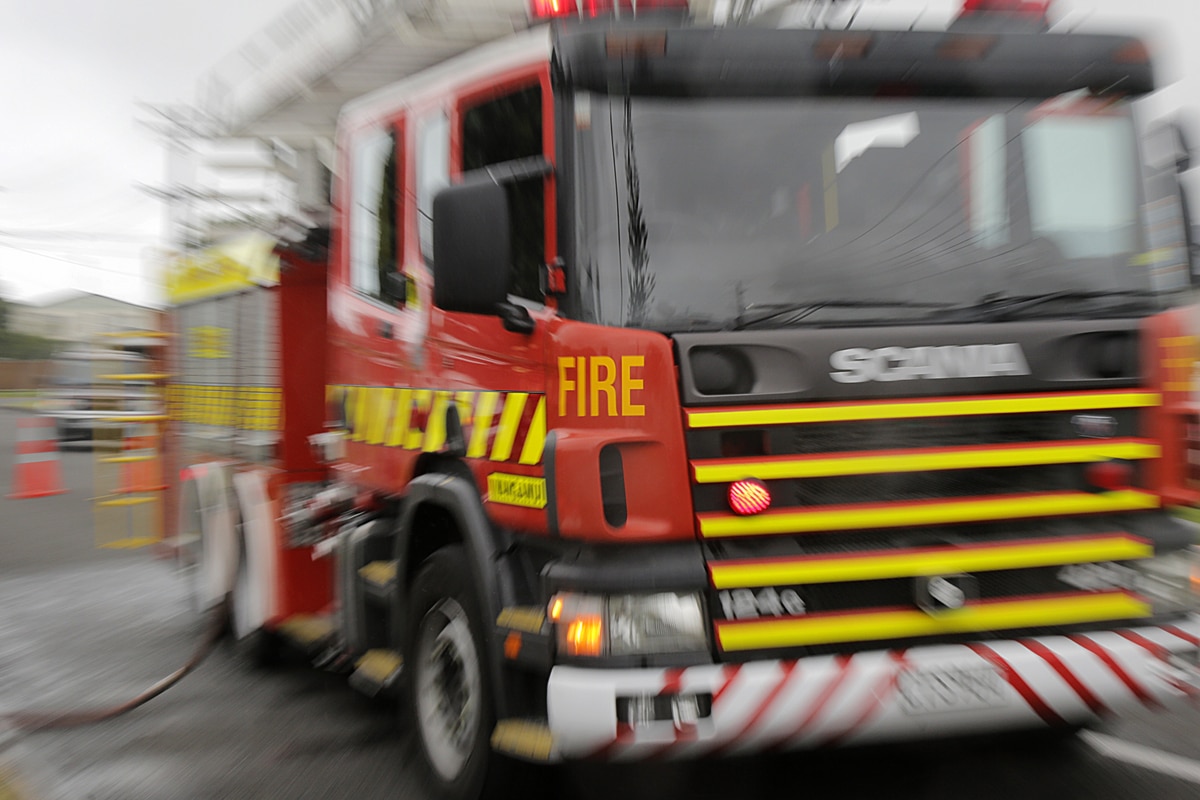 The police have arrested one of two arsons in churches in Christchurch and Greymouth.

Police were called to a church building on Avewood Kirkwood, in Upper Riccarton, around 2.15am on 11 March, after a suspicious fire.

The church was called to the church on the South Main Road, in Greymouth, around 2.15am on 13 March.

The 28-year-old was prosecuted for two burns accounts and is expected to appear tomorrow at Christchurch District Court.