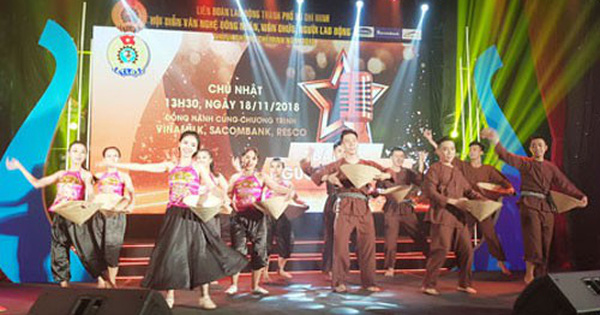 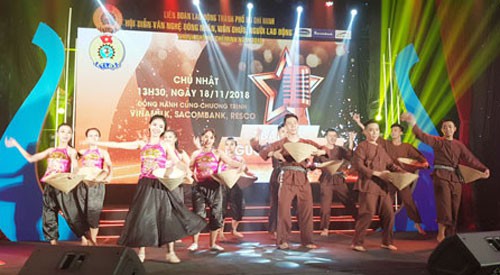 The exhibition is well-defined

The show was held between the 18th and the 21st of November with the participation of 45 teams from the Labor Party Alliance, corporations (corporations) and branches, home departments. Each team participated in a program that praised the Party, praising Uncle Ho, praising the country's love, the country, the profile of new staff, and, praises the image of its modern and modern home. Ho Chi Minh City … It's a special program of " This entertaining celebrates the 12th Vietnamese Communist Party Transport as well as a close spirit and gathering staff and staff conclusions to build a wealthy and civic city. Mòr, love.

The performance and award event will be broadcast live on HTV1 of TPTV at 7:00 pm on November 24th. The total value of the 220 million prize is.