February 11, 2019 latvia Comments Off on Over 500 people have died of the Ebola virus in the DRC – the world 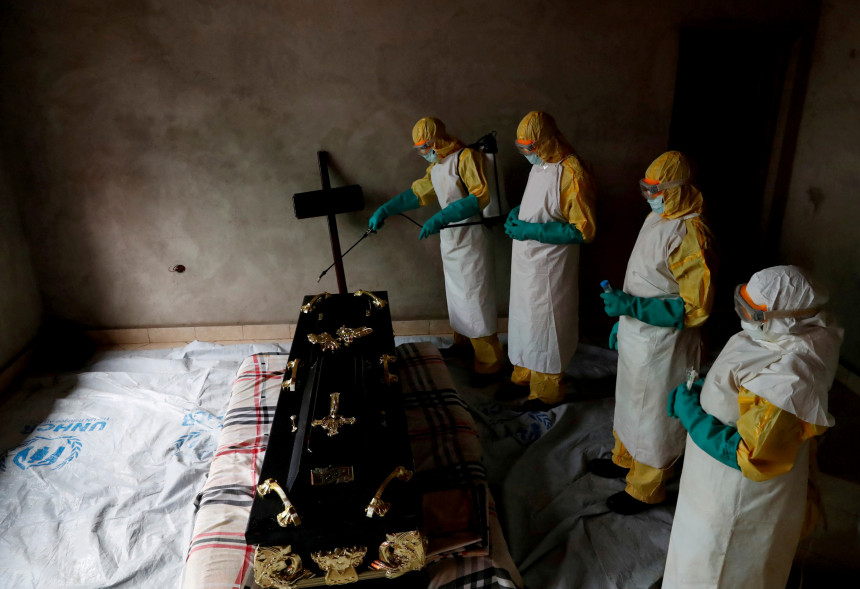 The Ebola disaster in the Democratic Republic of Congo (DRC) has killed more than 500 dead people, said the Congolese Health Ministry.

Since the collapse in the eastern DR Congo, 505 deaths and 806 of reported disease were reported, according to Ministry's information.

Ebola's breach began in the DRC in the east of June last year, shortly after the government stated that there was another breach in the west of the country.

The spread of illness is surrounded by political inequality, high population density and massive mobility.

Over 77,000 people were vaccinated from the Ebola virus from August, the Congolese Health Ministry said.

Ebola virus is spread through human blood communication; there and with other drink. Mortality rates after disease are very high.

Signs of disease include high temperature, head, muscles, stomach pain, nose and other symptoms of other flu. After that, broad bleeding begins.