February 17, 2019 korea Comments Off on President Lee Yong-ma, MPM reporter, "I'm sure a growth policy is run by income" – Chosun.com 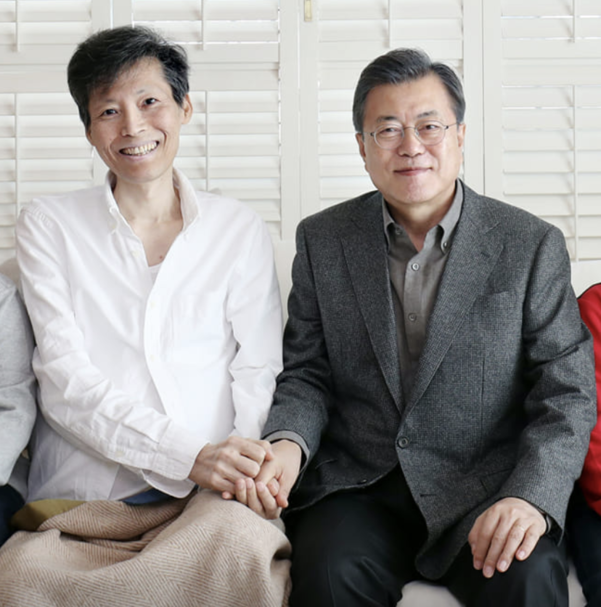 President Moon Jae-en has recently confirmed that he has been visiting Yonsei MBC reporters during recent cancer.

"I think it would be very important to use the knee launcher that Kim Jung-sook introduced to me." "It's a memorable memory for children," said his grandfather.

He said, "The president has also responded to the message that he delivered his head of national communications," he said. "We have shown a strong position on the revenue-led growth policy and the chaebol-centra economic structure changes."

"There is no change (President Moon) in terms of benefit extension," he said. "At least, there is a strong belief in economic policy, so there is no endless trust."

The reporter asked Yun to give President Moon a message that he said "Keep the revenue-driven growth policy" and "Let's revive the public devolution of public procurement system . "

He said, "Incredible general information is his high president." He said that "he would be actively reviewing the enhanced expansion of public opinion committees system". He also said, "I welcomed a plan for running a public representation with the Public Relations Committee when I was choosing a leader of a broadcaster." However, "it's a legal ban."

He said, "I also wanted to investigate the question of whether the National Assembly's delegation would be able to listen to the secretary." I'd like to implement it; see the plan soon. "

The reporter was quit in March 2012 after a strike called a president; MBC, Kim Jae-cheol, retired, and returned in December 2017 when President MBC Choi Seung-ho took office. It has been diagnosed with peritoneal cancer in 2016 and is still at risk. In December 2016, just before the president's election, President Moon made a spokesperson for the reporter and promised to re-instate journalists without work.