President of Alibaba is a member of the Chinese Communist Party

November 27, 2018 venezuela Comments Off on President of Alibaba is a member of the Chinese Communist Party 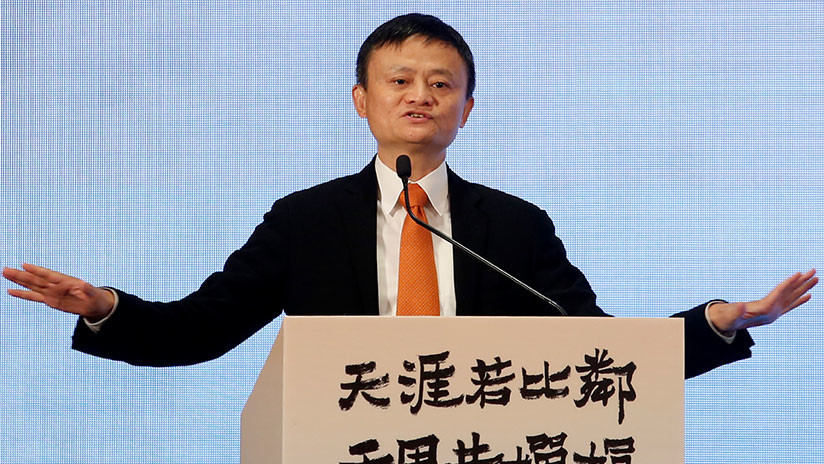 Until now, Jack Ma, the richest person in China, has not made his political connection very clear.

Alibaba, president of Jack Ma, a member of the Chinese Communist Party, has been published by People Daily on Monday. In this way, the Chinese media recognize the mystery of the political situation of the richest in China. So far, Ma has restrained himself to confirm his relationship with the Government: "I like them, but I will not marry them".

The announcement came when a 100-person list was announced that the Communist Party's Committee was honored contribute to reforms and openness to global markets.

According to the statement that appears under the name of Ma in the previous list, which is including all party members and people not connected to the political entity, the multimillionaire "has been great driving force for home demand. " 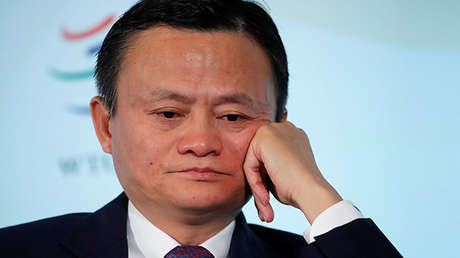 "Under his leadership, Alibaba is among the top 10 companies in the world in terms of market value, which makes China first row in the international electronic commerce industries, internet finance and cloud computing, and creating a large number of entrepreneurs and companies that have a large number of companies. come up, "said the statement.

The range of 100 people including representatives from Chinese operators from different areas, including businessmen, Communist Party, economic, scientist, astronauts and artists. Among the people who are elected are two other founders of important internet companies such as Robin Li, from Baidu, and Pony Ma, from Tencent.