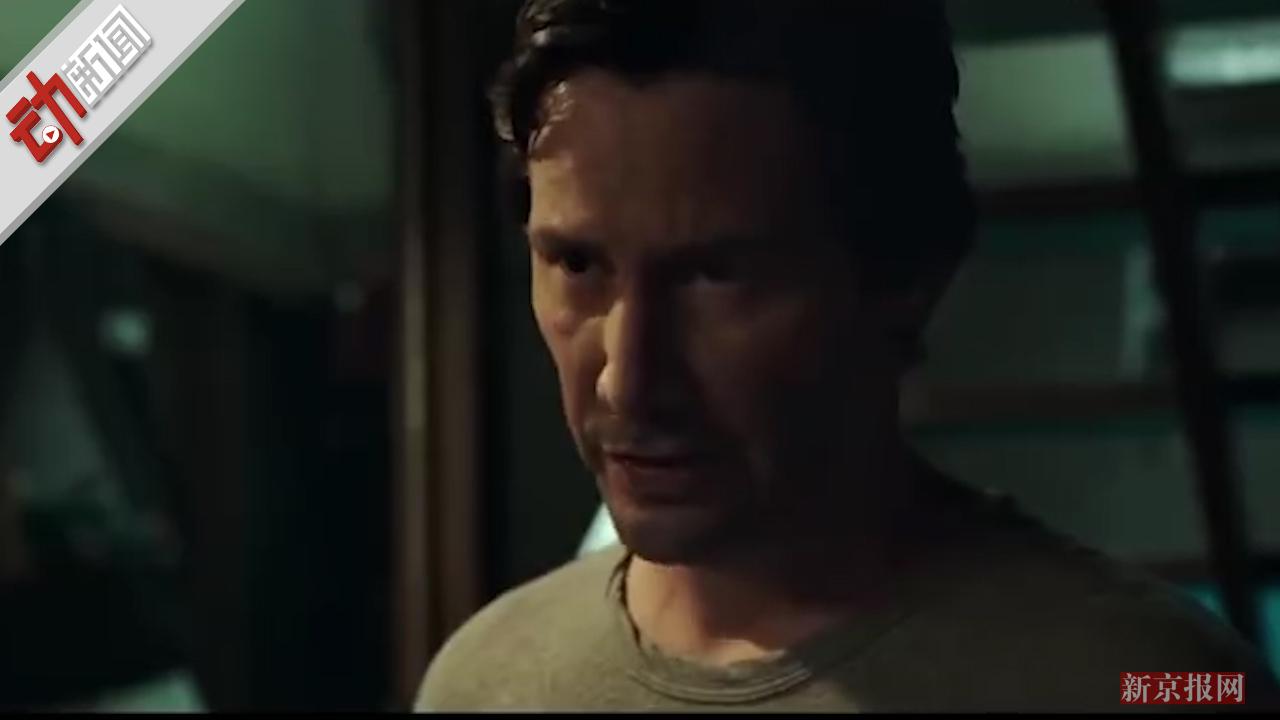 On November 26, the "Gene Editing Baby" event was debated. Problem solving challenges the development of "cloning" technology always in literary works, such as the "clown people" named in a large number of films. On November 23, Kevin Reeves put a star on "The Clone". Previously, "Frankenstein", "Escape from Cloning Island", "Killer: Code 47", "The Moon" and other films were discussed. Take the video to see the information.