Rich people are spending more than ever on privacy and security

November 18, 2018 Business, singapore Comments Off on Rich people are spending more than ever on privacy and security 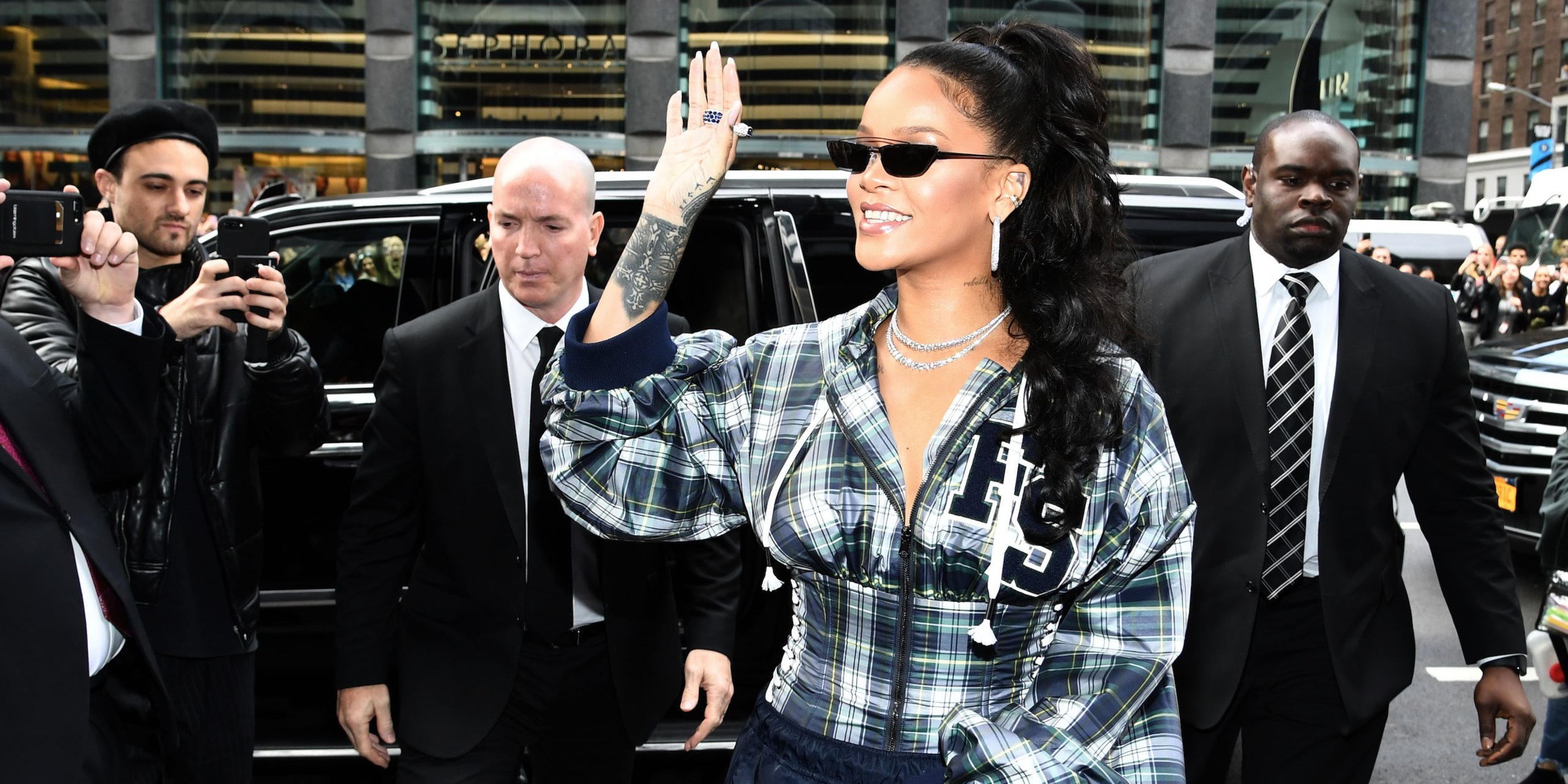 Perhaps nothing conjures up an image of wealth like Nicki Minaj in her $ 400,000 pink Lamborghini or Mark Cuban stepping out of his $ 40 million private jet.

But in an age of constant connection, some ultra-rich are reeling in the flashiness in the name of safety.

"Privacy and safety are inextricably linked. There was a time when privacy concerns were primarily about financial loss, such as bank wire or credit card fraud," Gary Howlin, senior vice president at Gavin de Becker & Associates, which provides executive protection for wealthy Individuals including clients in the Supreme Court and the CIA, told Business Insider.

"Now, particularly with personal information readily available via internet and social media sources, people are using what was once private information to learn where clients live – or information about their activities in order to seek personal encounters with them," Howlin said.

As a result, the wealthy are proceeding with caution when it comes to grand displays of wealth.

Take for example Kim Kardashian West. The Queen of Selfies has always been known for flaunting her diamonds on Instagram and on "Keeping Up With the Kardashians," but after being held at gunpoint and robbed of more than $ 10 million in jewelry in 2016, she became more discreet about her wealth by toning down her social media photos, no longer wearing a lot of jewelry in public, and getting 24-hour security.

But such a harrowing incident is not a prerequisite for being discreet.

CEOs and business moguls, like Mark Zuckerberg and Richard Branson, have always been somewhat private, at least to the general public, but even celebrities like Jennifer Lawrence and Melissa McCarthy are refraining from putting their wealth on display.

The wealthy are living under the radar at home

"There was a time when people really flaunted their wealth; now they do not," David Forbes, head of private office at estate agent Savills, told reporter Kate Allen of the Financial Times. "People's priorities over the years have shifted. Now right at the top of the list, it's security."

He added that while the wealthy still spend money on boats and planes, they do not want to attract the kind of attention open displays of wealth bring; they're increasingly opting for what Allen called "under-the-radar" living, which takes shape on both a small and big scale.

This involves blocking GPS from locating property with a jamming signal, removing their homes from the grid, and hiring architects to conceal buildings – whether it's designing a underground home or using a "stealth concealment design" for above ground properties, reported Allen.

These privacy tactics do not come cheap – one underground mansion was listed for $ 185 million last year. And those without underground homes are paying up to $ 500,000 to install luxe panic rooms, which are becoming more popular than ever among the rich as gun violence increases, Business Insider's Katie Warren previously reported.

They're also living in affluent neighborhoods that ban Google's photography vehicles from entering – meaning their residences do not show up on Google street view.

Paul McCartney's mansion is not visible on street view, and neither are the homes of the residents in celebrity-studded Hidden Hills, California, which include Kardashian West and Kanye West, Lisa Marie Presley, Drake, and Miley Cyrus, according to Vanity Fair .

Try to drop a pin on Sea Island, Georgia, where a number of PGA tour players live and where the average home costs $ 3.2 million, and you'll find no results on street view either.

Read more:7 places you can not find on Google Maps

"It is common for a successful, well-known executive to spend a million dollars a year – or much more – for a comprehensive security and privacy program," Howlin said.

This year, Facebook approved a $ 10 million annual security allowance for Zuckerberg and his family, an increase of nearly $ 3 million from the previous year, Business Insider previously reported.

But such security is not limited to the home – the ultra-rich are also taking steps to travel more discreetly.

"If you're driving a convertible Bentley right now in the South of France you're asking for trouble, you'll be followed back to your villa by a couple of scooters," Forbes told Allen.

Perhaps that's partly why so many billionaires drive non-luxury cars. Zuckerberg has been seen in an Acura TSX, a Volkswagen hatchback, and a Honda Fit, each valued at or under $ 30,000. Meanwhile, Walmart heiress, Alice Walton, the world's richest woman, drives a Ford F-150 King Ranch 2006, which retails for around $ 40,000, according to CNBC.

But that's just on the road – traveling across the country or internationally is in a whole different league.

For this, Gavin de Becker & Associates relies heavily on logistical planning and execution – clients want hotel rooms pre-checked under an alias and private ways to get in.

"Our clients will never be found standing at the lobby desk to check-in, and even walking through the public spaces is optional," Howlin said. The firm also owns and operates the Private Suite at LAX, where rich people pay upwards of $ 4,500 for solitude when traveling – that includes drop-offs on the tarmac, bodyguard protection, and "private" TSA lines.

Read more:I visited the private terminal at LAX where rich people pay upwards of $ 4,500 to skip the lines and pull up to their planes in BMWs, and it made me feel like a billionaire

"It's a safe haven offering the best privacy, security, and amenities money can buy," wrote Business Insider's Tanza Loudenback, who toured the luxury terminal herself.

But that's when they're flying commercially.

Any jet – even a private one – that's registered has a tail number and can be found, according to XOJET, an on-demand private jet operator. Billionaire moguls, CEOs, and celebrities are shifting to on-demand charter jets for more privacy.

"[For example], if you're a celebrity and you do not want the public knowing your every move, flying charter … allows anonymity as the jets are randomly assigned based on the leg, "James Henderson, president of commercial operations at XOJET, told Business Insider. "Meaning you may never get the same jet twice – allowing for complete privacy."

Jamie Foxx, Fergie, and Kardashian West have all flown on-demand private jets via JetSmarter, according to Travel + Leisure.

Chartering a private jet does not come cheap – a trip from New York to Los Angeles via XOJET is $ 25,000 one way. But for many wealthy people, privacy is priceless.