November 23, 2018 Entertainment, unitedstates Comments Off on Royal REVELATION: How 'meddling' Prince Charles is 'troubled' by how Britons vote | Royal | News 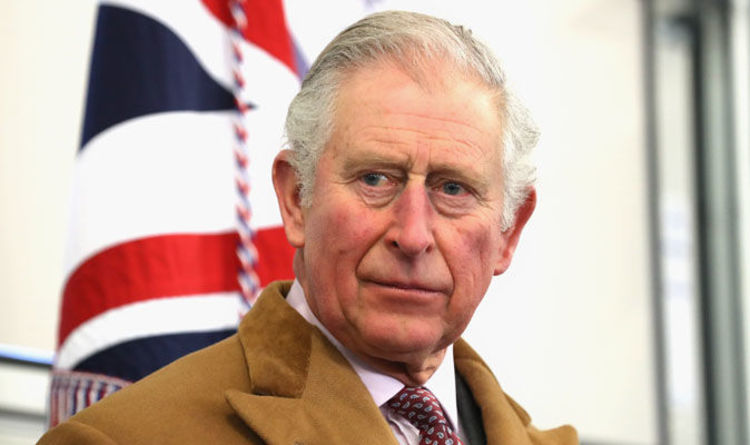 After decades of lobbying politicians and pressure groups on his favorites causes, from town planning, architecture, alternative medicine, the environment and organic farming techniques, Prince Charles claims he's "not stupid" and understands the need to be non-political when he ascends the throne. For years there has been concern that Prince Charles would attempt to influence political and public decision-making, unlike his mother Queen Elizabeth, 92, who is scrupulously non-political. In "Charles, Prince of Wales", author Anthony Holden describes how Charles felt about democracy.

The Prince professed himself to be "troubled by the fact that the voters today tend to go for a particular party and not for the individual candidate, because they vote for the politics of a party".

He thought it "wrong that a below-par Conservative candidate should win votes simply because he toed the party line against nationalism or the abolition of the public school".

Prince Charles made a risqué joke to Parliament during his trip to Bermuda for the 350th anniversary of the island's Parliament.

Charles joked: "Bearing in mind I am the first Charles to have anything to do with Parliament for 350 years, I might have turned nasty and dissolved you."

The Prince of Wales has created his own role as a royal activist and entrepreneur. His organization, The Prince's Charities, is the UK's largest multi-cause charity, and he was an early promoter of corporate social responsibility.

Unlike the Queen, Prince Charles has been outspoken on subjects from London's architecture to nanotechnology. He has been a figurehead for rallying world leaders to tackle climate change, and a dogged opponent of GM crops.

Although there are no formal rules on what royals can or can not say in public, an unwritten assumption is that they can not meddle with party politics.

Ministers in the last Labor government have said he tried to influence policy on issues such as grammar schools and homeopathic medicine.

There is also the ongoing legal saga over the so-called 'black spider' memos, a collection of letters he wrote to government ministers.

Many are sympathetic to Prince Charles's involvement in politics up to now. As one former minister says, "if you are waiting to be king … and you've waited a very long time, you genuinely have to engage in something or you'd go spare".

Yet others say that a king who cares about his country must make his opinions heard. If Prince Charles becomes king he has a duty to voice his views if he is to remain relevant to society.