November 18, 2018 saudi, أخبار ترفيهية Comments Off on The Saudi Film Festival will open at the Cairo Film Festival 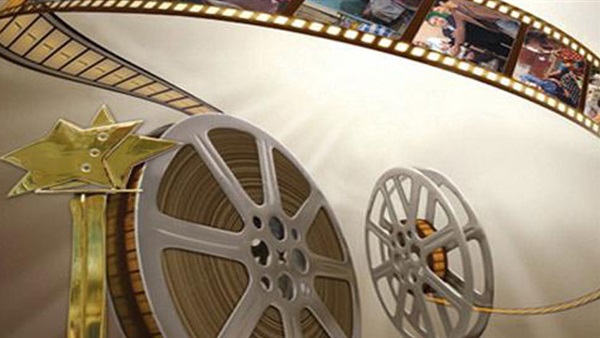 The Saudi film (Amra and the second female) is a Saudi leader Mahmoud Sabbagh, who opens the Arab Cinema Horizons Competition, part of the 40th edition of the Cairo Film Festival, starting in Cairo on Tuesday.

The second film, "Amra and the second groom" is the second test by Saudi director and producer Mahmoud Sabbagh, who has been playing two years ago in the film "Baraka Presents a Pool" as the first Saudi film in history of the Cairo Festival. Sara Al Shamikh and others. The film will open one of the oldest sections of the festival for the first time.

On his part, the director Mohamed Sabbagh expressed his pleasure with his sayings as the success of Saudi cinema, and thanked the "Organizers Festival Cairo for this opportunity" and hoped that this step will Efforts to betray a promising cinema in Saudi.

Amra and the Second Wedding took part in the last October International International Film Festival of London as a world-wide perspective, among a public and critical event. The showcase and theater full in central London.

The movie goes around a 44-year-old householder who is a to stay with her husband, until she finds out that he is planning to marry a young girl. Daily life in the Saudi society.

Participating in a Arab competition, along with the film "Amra and the Second Wedding", two Egyptian films, "Kilo 64" by Amir Al-Shennawi, and "Sammum Ward" by Ahmed Fawzi Saleh, as well on films: "ignorance" directed by Hisham Al-Assri, And "Themorrow Eid" from Lebanon, and the film "Aziza" directed by Mohsen Basri from Morocco.