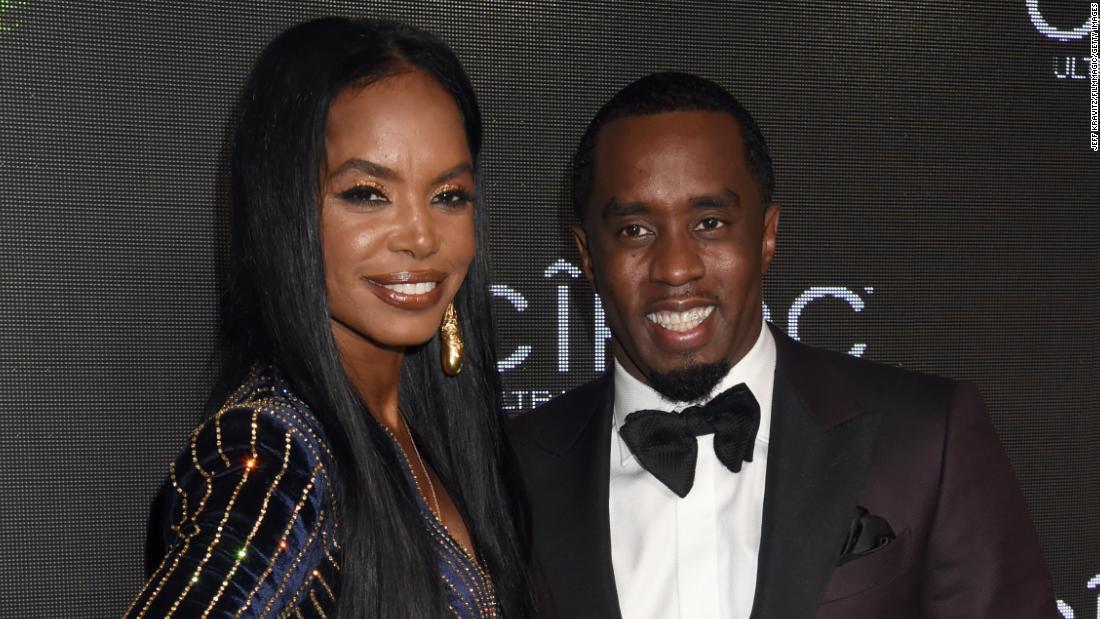 The 47-year-old model and actress was found dead Thursday at her home in Toluca Lake, California. No information has been released about the cause of her death.

On Sunday, the hip hop mogul broke his silence over his ex's death with a heartfelt tribute on social media.

"For the last three days I've been trying to wake up out of this nightmare. But I have not. I do not know what I'm going to do without you baby. I miss you so much. Today I ' I'm going to pay tribute to you, I'm going to try and find the words to explain our unexplainable relationship, "he wrote in the caption.

Porter and Combs were a couple for more than a decade and remained close after they parted ways in 2007. They had twin daughters and a son together. Porter had an older son from a previous relationship.

The post includes footage of the couple from a 2006 Essence shoot that's been making the rounds on social media since Porter's death.

In the video, Porter is pregnant as the two dance and embrace with SWV's "When U Cry" playing. Porter gushes as she describes her excitement over being able to share an example of black love. "We do not get a chance to see much of that," she says.

Diddy's words come two days after another famous ex of Porter's paid tribute to her.

R & B singer and producer Al B. Sure shared a photo of him and Porter on Instagram with the hashtag #ForeverMyLady. The hashtag refers to a hit Jodeci song, "Forever My Lady," which Al B. wrote about her.

Porter and Al B. share her oldest son, Quincy Brown, who stars on the Fox series "Star."

CNN's Lisa France and Chloe Melas contributed to this report.