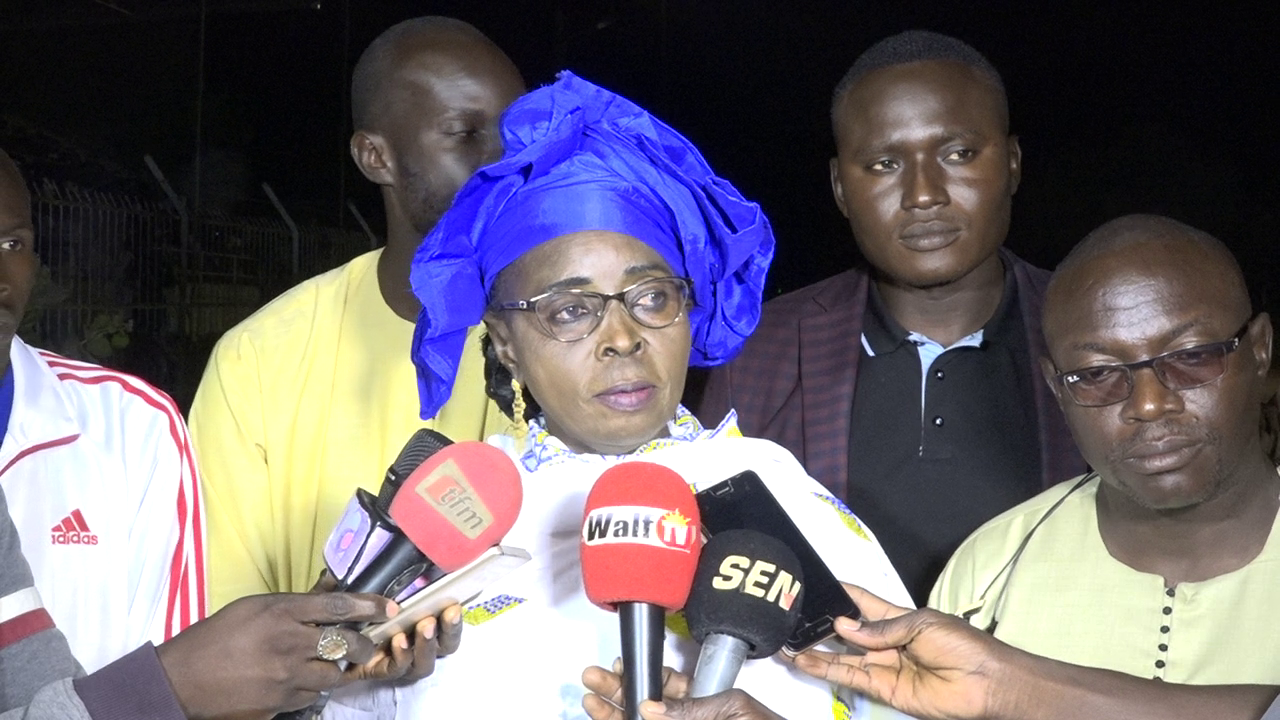 The President of Bambey County Council offered this week to schools in the Bambey department, a number of machine tools. The solemn service provided the material organized under the presence of the Solicitor General, IEE I, the MP Mataj, to allow Ms Fatou Sène to return to the main achievements t which have been identified under his magisterium.

On Saturday afternoon, the President of the County Council has put aside a financial case of nearly 4 million francs to allow Bambey young people to run the final Navétane in the region.

Fatou Sene is to report, which has been questioned by the media on the balance sheet, about 200 million applications in an educational and agricultural field. This states that it is a way of achieving its team the roles set out for its institution under the sovereignty provided. It will also reinforce, as part of the collaboration, that you built pit holes and funded development projects.