Home / serbia / You are the mouse! I always stand with my people!

You are the mouse! I always stand with my people! 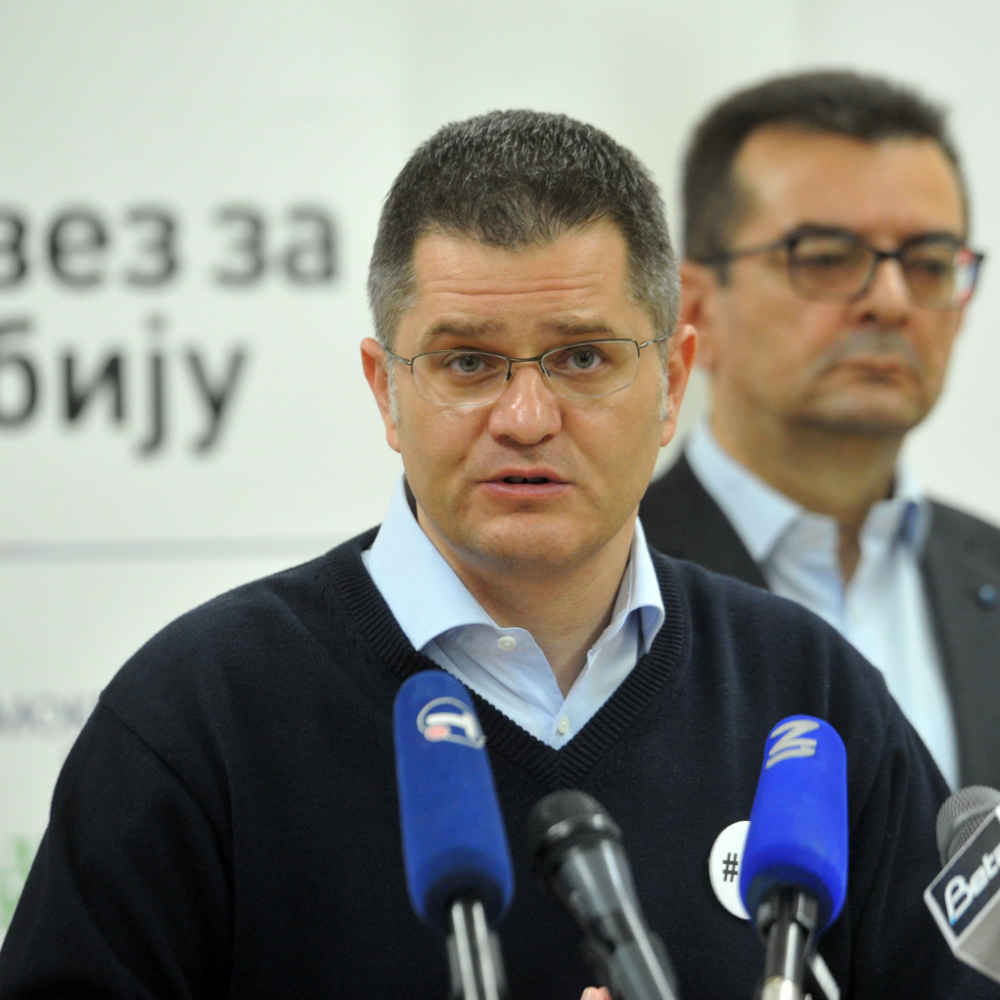 Stefanovic told him, "Unlike mice like Jeremic, which leaves the people and runs away, whatever I'm standing with my people."

In order to remember ourselves, Jeremic spoke in his reports today that he and the rest of the Federation joined Serbia in support of the Police Administration for Belgrade to let it go. suspected of committing the violence committed at the RTS on Saturday, with a motor test, brutal journalists and attacking police officers.

As Stefanovic came to the Belgrade police force, also known as "29. November", as minister, along with members of his own self-directed Ministry of Ministry, and who were suffering badly from police officers. Support for the Federation for Serbia, Jeremic is rarely talking.

It is no surprise that it is unusual for Jeremic, because he is dealing with his fans, pushing him to do a job for himself and pushing brutally, and t then wash their hands.