SHINee's Taemin shares what it was like to have a & # 39; filming with a real snake for MV "WANT"

February 11, 2019 singapore Comments Off on SHINee's Taemin shares what it was like to have a & # 39; filming with a real snake for MV "WANT" 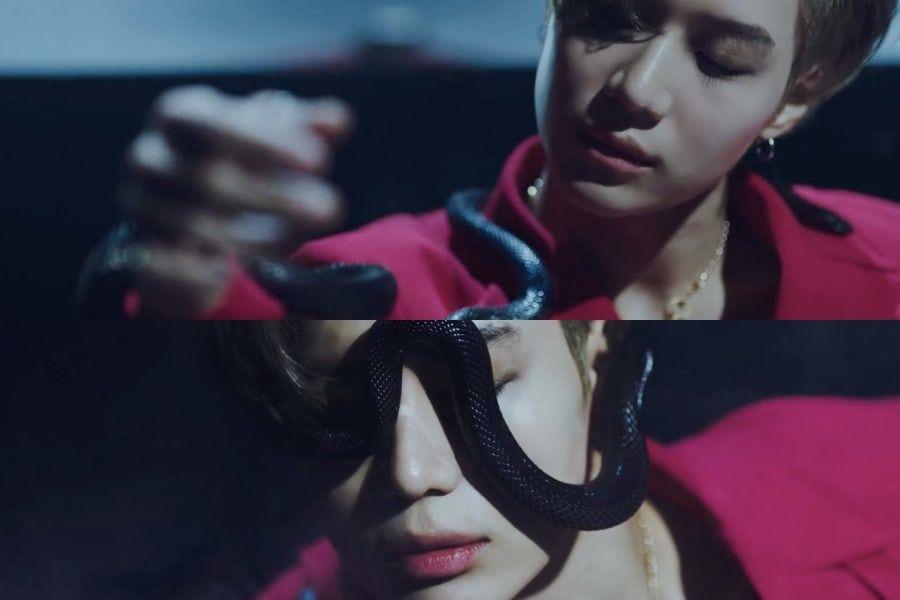 On 11 February, the Taemin at SHINee revived his small album "WANT" and welcomed his return at an exhibition in Seoul.

The music video for the title title of the same name shows a number of snakes, and including a man attached to his shoulder and even slips on his face.

Taemin said about this at the show, "It was a real snake. As we were filming by a snake, it was likely that he could make a bite and could It was very aggressive, so I asked the person who gave it. They said 99 per cent [of the time], they do not bite. "Taemin also said he was wondering if they had a snake's bones on their hand from snake bits. 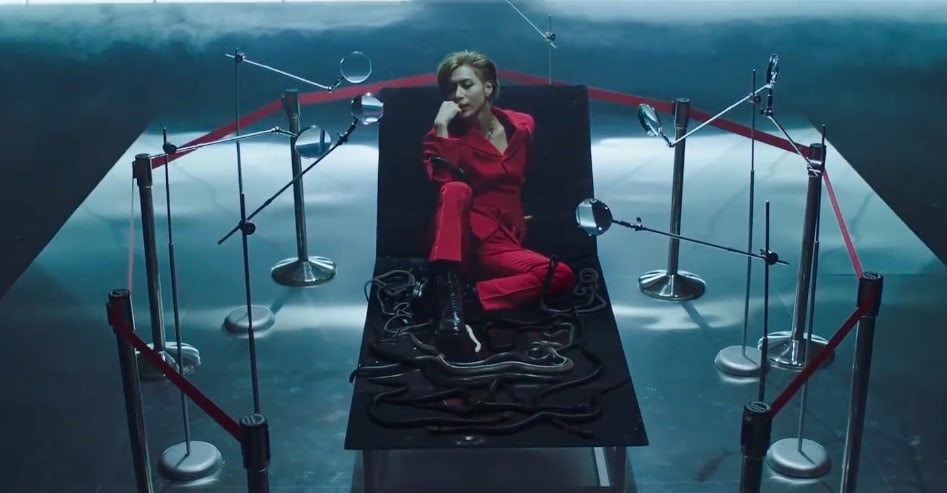 Lean Taemin continued, "When we were filming, the snake hit my expectations. They said since the winter, the snake is cold so it's not really active. I was thinking then when the snake was replaced, he moved around cool, but still stayed. "

"I thought it would not work so we moved on and tried to get more friendship, but then it went into my clothes, "he said. "That's what I've ever forgotten, I got goosebumps … However, it was really fun. We even sent the snake on my face and around my neck. "

Taemin also talked about his support and love he received from fans, and said he was Feels he is proud. "When my fans sing at the top of the voice, I feel feeling and feeling that I can not put in words. Thank you all, I'm not weird."