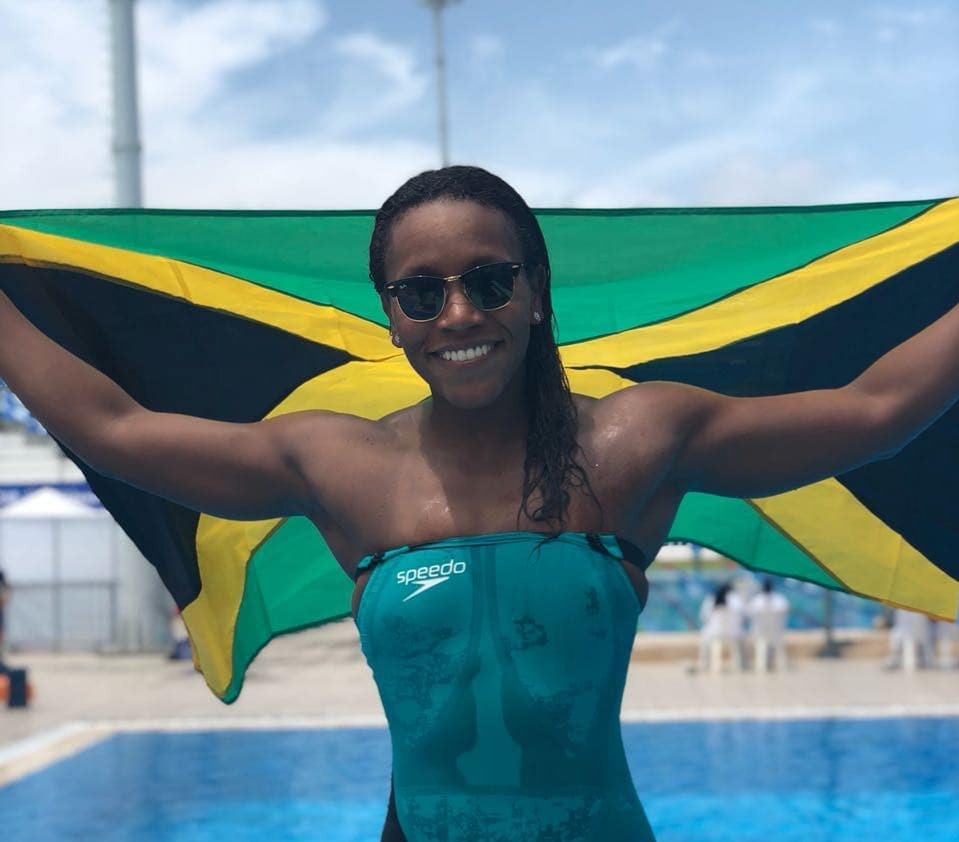 Jamaican Olympic swimmer Alia Atkinson won her eighth gold medal of the 2018 Short Course World Championships, claiming the 50-meter breaststroke title with a time of 28.95 seconds. Atkinson blew away her competitors in the event, a circumstance made easier when her rival Yuliya Efimova of Russia was disqualified for moving her blocks. Her disqualification left Atkinson the fastest swimmer in the field by far. Atkinson, who holds the world record in the 50-meter breaststroke distance, was the only swimmer to come in under 30 seconds. Emily Seebohm of Australia came in second with a time of 30.25 seconds, while Vitalina Simonova of Russia placed third with 31.11 seconds. Jamaica's Breanna Roman came in fifth, clocking 31.41 seconds.

Atkinson took the gold medal in the women's 100-meter breaststroke even on November 16, 2018. Atkinson swam the distance in a world-leading time of 1: 02.74. This time was her fourth fastest time for the 100-meters in her career. She outpaced the competition during the first 50 meters of the race, clocking 29.07 seconds, the only time under 30 seconds for that distance. She then went on to achieve the fastest second 50-meters in 32.87 seconds. Yulia Efimova and Vitalina Simonova, both from Russia, placed second and third with times of 1: 03.58 and1: 05.53, respectively. Breanna Roman of Jamaica achieved a new personal best time of 1: 07.55 in the event and finished sixth.

The 2018 FINAL World Cup finals represented a historic showing for Jamaica and enhanced the nation's reputation in aquatic sports with the participation of both Atkinson and Roman in the 100-meter breaststroke finals. This was the first time in history that Jamaica had two swimmers in this major event at a World Cup. This was gratifying for Atkinson in particular as she has continually advocated for having more of her Jamaican counterwomen swimming with her at major competitive events.