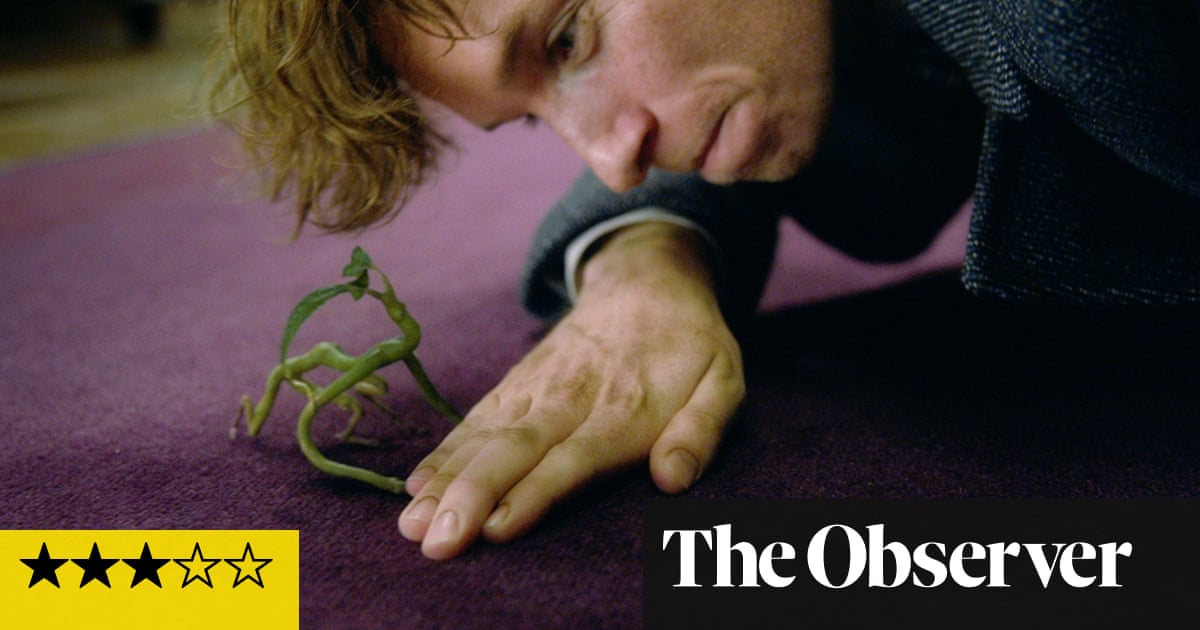 There were three key ingredients that contributed to the success of the first in this Potter spin-off series. A disarming, rumpled shrug of a performance from Eddie Redmayne as Newt Scamander; a vision of 1920s New York viewed through magic-tinted glasses which managed to be both instantly familiar and excitingly unpredictable. And, of course, there were the beasts. One of the key problems with the cluttered The Crimes of Grindelwald is that two out of the three have been downgraded to supporting roles.

Redmayne remains as adorably gauche as ever. He mutters his lines to his feet. When he tells Tina (Katherine Waterston) that she has pupils like a salamander, you wonder when he managed to make eye contact long enough to notice. But the dirty glamor of the New York backdrop is replaced with London and Paris, neither of which is strongly defined enough to register as a character in the way Manhattan did. And there are still beasts of course, but they are little more than occasional light relief in among all the tiresomely factional jostling in the wizarding community.

While the action set pieces and effects are dizzyingly immersive, the storytelling is fussy and somehow uncompelling. And for all his creepy wizard-nationalist zeal, Grindelwald (Johnny Depp dipped in talc) burps out his lines in a cut-glass English accent, the stodgiest villain in the Potterverse.