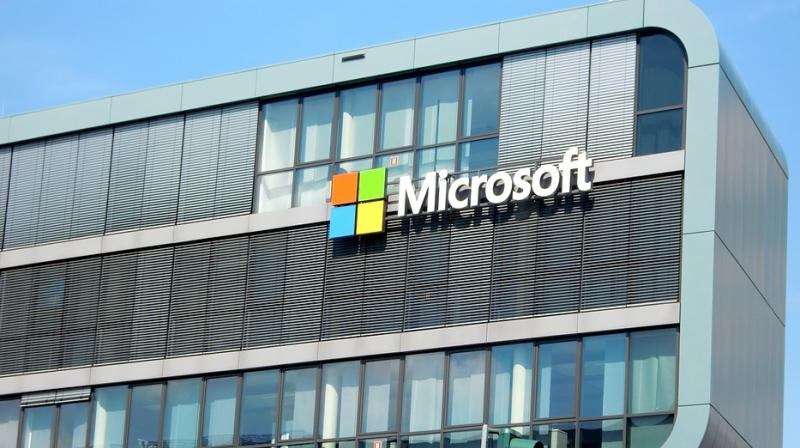 Your Mail app in Windows 10 may soon showcase targeted ads. Microsoft recently tested out the feature by placing ads at the top of the inbox.

According to Aggiornamenti Lumia, Microsoft appeared to show the ads for non-office 365 subscribers. However, in an FAQ page, which has been now removed, the company indicated that the ads were a mere experiment.

The test was reportedly conducted in countries including Brazil, Canada, Australia, and India. Microsoft's Frank X Shaw also explained that it was an experimental feature that was never intended to be tested broadly and that it is being turned off.