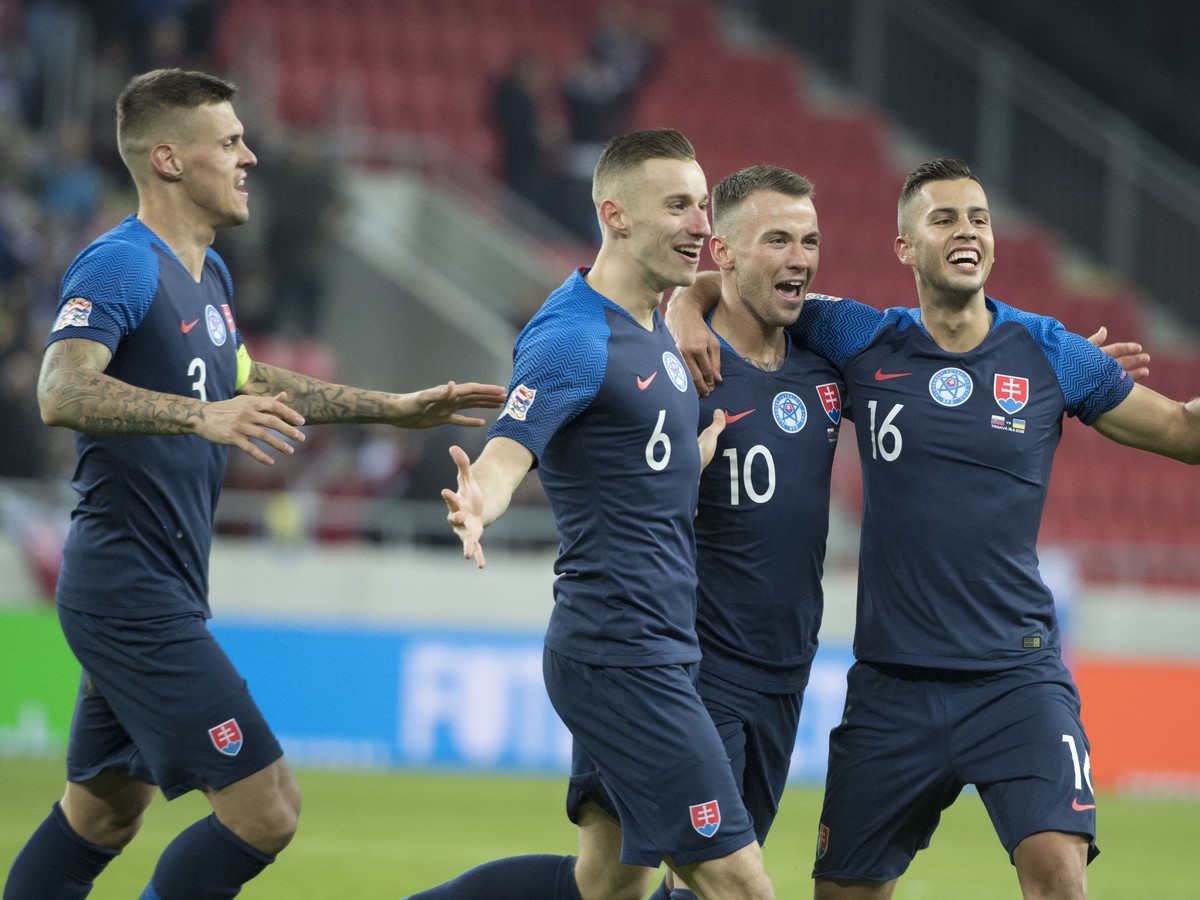 PRAGUE – Slovenian football producers are waiting for a final group in B Group of the League of Nations in the Czech Republic against the Czech Republic on Monday 19th November at 20.45 on the Sinobo Stadium course in Prague, and the final show in 2018.