November 18, 2018 slovenia, Slovenija Comments Off on Cattle into nails in a hole and without water and food 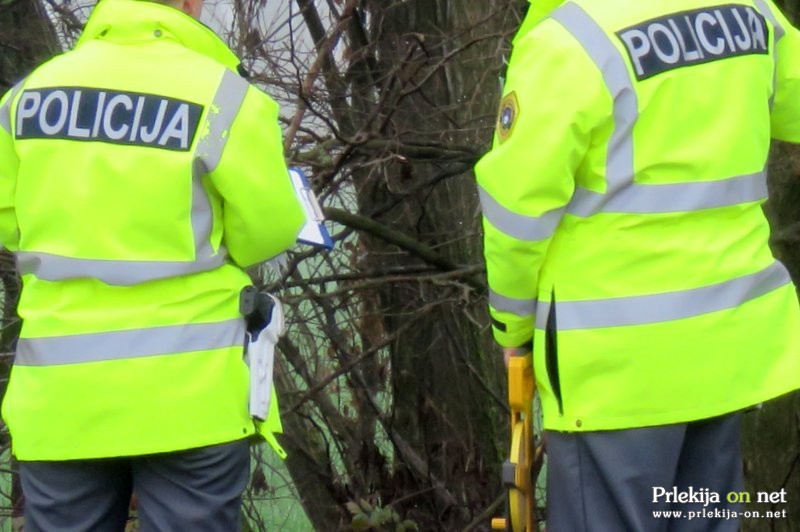 Police officers think they suspect; commit crime. Torture of animals, suspected of being a 76-year-old citizen of Shlovakia Police officers believe there is suspicion of crime assault

Police officers PP Rače will deal with suspicion of Torture crime, pursuant to Article 341/1 CC-1, which suspected he was a 76-year-old citizen of Slovenia. By viewing the site and its location; gathering counsels, detecting police officers found that seven heads of poor animals were disturbed, removing them and neglecting those who were suspected in the stable. There were individual cattle up to their knees in the stool, and for a few days they did not drink water, and they were feed them from time to time.

The police just dropped water directly for livestock and informed the medical researcher to restrain animals and clean their clothes. the stall.

The person suspects to be subject to a criminal offense against Maribor ODT.