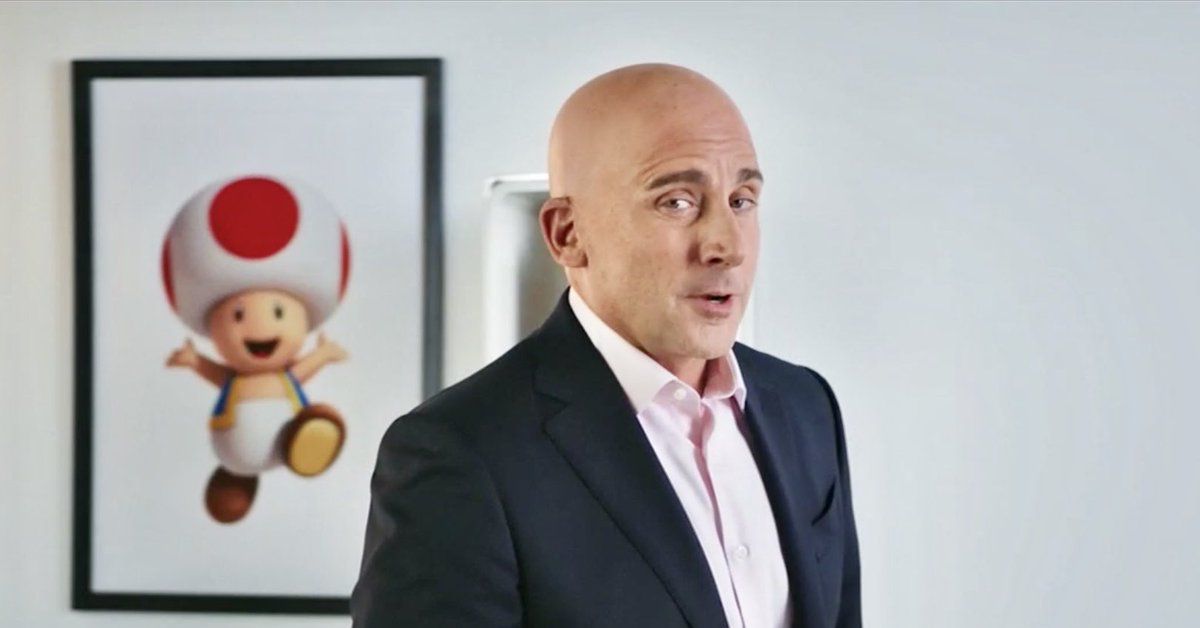 Amazon and its founder Jeff Bezos dominated headlines this week after the company announced that it will officially open up shop in Queens, New York and Crystal City, Virginia after several weeks of speculation. Some New Yorkers protested the decision, condemning Bezos at an anti-Amazon rally in Long Island City. But Saturday Night Live took a different approach, using the opportunity to theorize as to why the company has ultimately chosen to split its second headquarters between those two specific locations – and concluding that Bezos simply wanted to troll President Donald Trump.

Largely glossing over the backlash against HQ2 and the outrage that has swirled over taxpayer dollars being used to subsidize the already very rich company, SNL Had this week's host, Steve Carell, play Bezos in a sketch that targeted Trump and Trump's previous attacks on Amazon.

The sketch paints Bezos as a petty man who will use his massive amounts of wealth specifically to troll the president.

"I chose our locations because they were ideal for growing business, not just to make Donald Trump think about how I'm literally 100 times richer than he is," Carrell's Bezos snarks, at one point walking in front of an image of Super Mario Bros.'s Toad – a reference to what Stormy Daniels said earlier this year about Trump's genitalia.

He also refers to Trump and the GOP's apparent migrant caravan fixation going into the midterm elections. "I am here to announce a brand new delivery option – 'Amazon Caravan,'" he said. "Any package going to any Trump building will get delivered by hundreds of Honduran and Mexican immigrants."

However, this new Amazon Caravan service will come with one caveat, Faux Bezos admits, saying that it will cost extra to ship Trump's book, The Art of the Deal.

"It's heavier," he says. "I guess it's the only book with four chapter elevens."

You can watch the full sketch above.