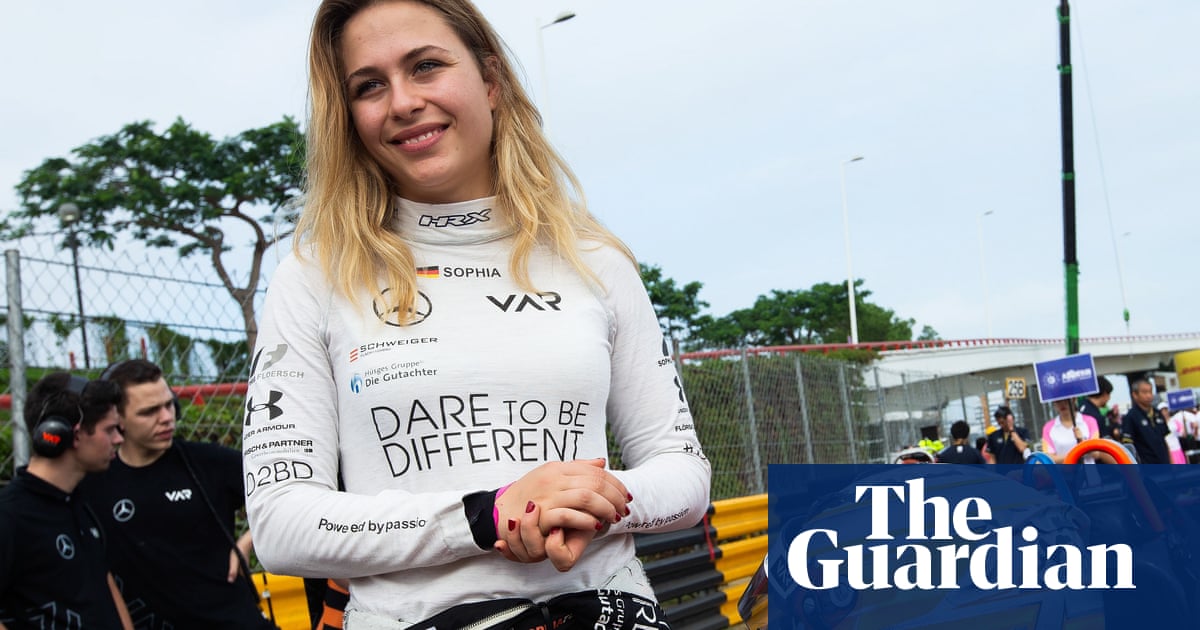 "Just wanted to let everybody know that I am fine but will be going into surgery tomorrow morning," Floersch wrote on Twitter. "Thanks to the @ fia and @ hwaag-official @ MercedesAMGF1 who are taking great care of me. Thanks to everybody for the supporting messages. Update soon. "

Japanese driver Sho Tsuboi, who Floersch crashed into, was taken to hospital with back pain. Race organisers confirmed two photographers and a marshal were also in hospital.

Pole-sitter Daniel Ticktum was leading the race when it was stopped.