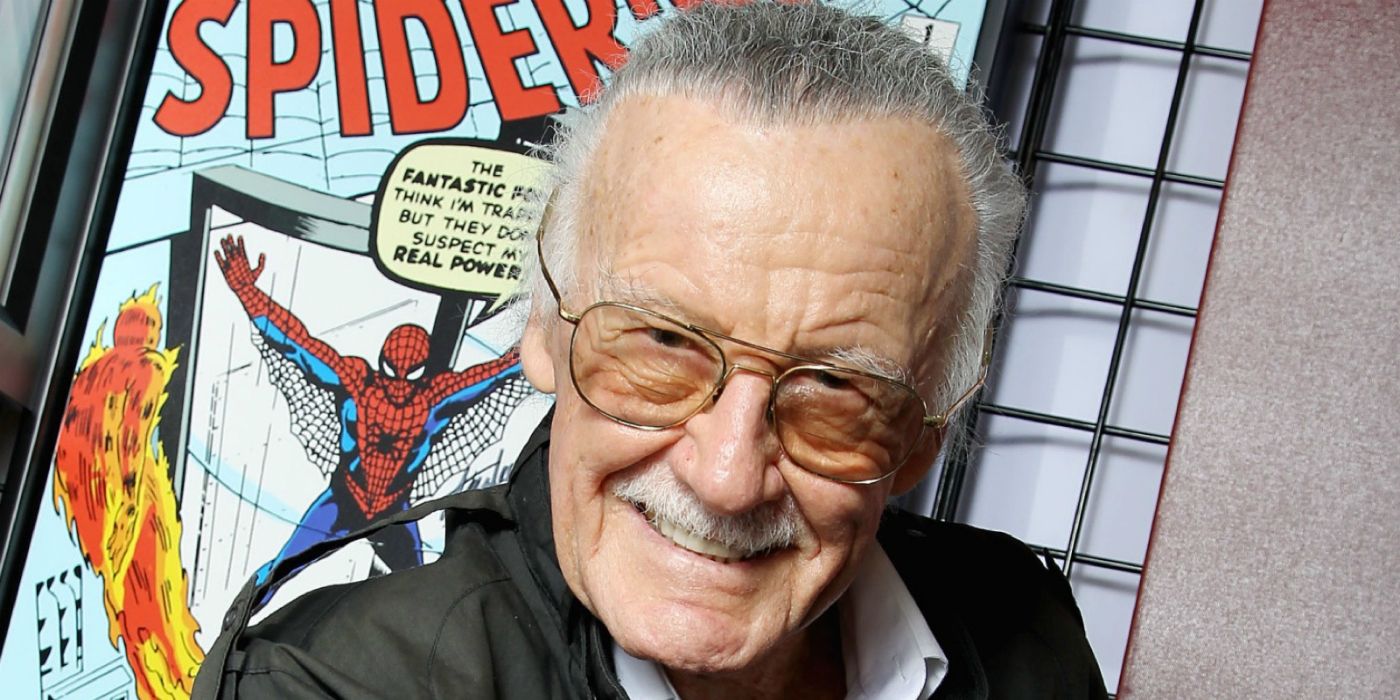 POW! Entertainment is planning a public memorial for Stan Lee. The prolific writer passed away on Monday after succumbing to several health issues. Since then, there's been an outpouring of support and love for the comic book legend with the whole geek community mourning one of its pioneers, as Lee created some of the most iconic comic book characters of all time (such as the Fantastic Four, Iron Man , X-Men, Black Panther and Spider-Man) alongside collaborators like Steve Ditko and Jack Kirby.

It's no secret that Lee's final year was a tumultuous one. Following the death of his wife Joan last year, he went through a series of controversies, including him reportedly being a victim of elder abuse. Aside from that, he was also plagued with health issues, forcing him to skip a few public engagements. And while he wanted a private funeral service, a recent video of him recorded not long before he passed away reaffirmed the love he had for his fans and those who continue to support the Marvel brand he helped create.

The beloved comic book legend was laid to rest earlier this week through a private funeral conducted by his family. This left fans unable to officially pay final respects for Lee. other than in their own personal ways. However, POW! Entertainment Recently announced that a public memorial is being planned for the legend, as stated in the company's latest Twitter update. Read the full statement below:

Fans have quickly flocked to said Tweet to express their support for the proposed event. While specific details regarding the gathering have yet to be revealed, POW! Entertainment urges fans to contribute on the tribute wall they have set up on Lee's personal website. Over the last few days, the page has garnered countless messages from fans all over the world, sharing their personal stories on how the prolific writer and his life's work factored into their lives. Meanwhile, art tributes and messages also flood his social media accounts.

As the public waits for further instructions on how they can participate in the planned memorial, Lee's official Twitter account will continue to share "messages from his fellow creators, artists, and colleagues across his social media accounts." What's curious, however, is whether Marvel is also planning a special tribute for their brand's co-creator, or if they plan to take part in POW! 'S event. Marvel Entertainment has already released an emotional legacy video in light of his passing, and it seems safe to say that Kevin Feige and Marvel Studios will dedicate Avengers 4 to Stan Lee.

More: Avengers 4 Should Honor Stan Lee By Making Him The Post-Credits Scene