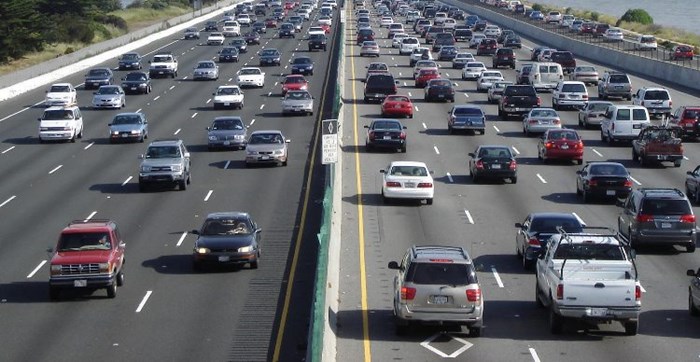 The Karnataka government has again announced the creation of an Unified Metropolitan Transport Authority (UMTA) for Bengaluru. A UMTA could radically transform the way urban transport is planned and implemented in the city. However, we also need to consider the fact that this is not the first time a UMTA is being planned for Bengaluru. Such an attempt was also made earlier, but the project failed to garner much success.

A majority of vehicles in Bengaluru are privately owned (five million two-wheelers and 1.4 million four-wheelers, as of 2017, for a population of approximately 12 million). This trend has been significantly aided by the current urban transport institutional set-up. Its prioritisation of elevated corridors, steel flyovers and signal-free corridors indicates a tilt towards momentary convenience rather than prudent sustainable mobility. Such proposals would eventually lead to increased congestion, pollution and other negative consequences in the years to come.

Bengaluru's history of multiple (and often competing) transport agencies is a major reason for such unsustainable projects being proposed and implemented. To avoid such situations, Bengaluru needs to have a unified agency, a UMTA, which would have the power to invest in sustainable transport projects.

It was formed as a committee headed by the Chief Secretary, with Commissioner, Directorate of Urban Land Transport (DULT) being the member-convener. Heads of various public transport agencies in Bengaluru and other state government departments such as transport department, finance department and urban development department were members of the committee.

Even though BMLTA was announced with the best intentions, it never took off. The major challenge was that it had no financial and legislative power to make decisions related to transport planning. Planning and implementation of urban transport still remained with the individual agencies.

A second challenge for the BMLTA was the weak institutional arrangement. Many organizations did not participate in the endeavor.

Even though the erstwhile BMLTA had been planned along the lines of Singapore LTA – as has the proposed UMTA – there are some fundamental differences among these agencies. LTA is a land-transport planning authority and has the power to plan land-use. In the case of Bengaluru, this power rests with the Bangalore Development Authority (BDA).

Additionally, LTA has the authority to plan the public transport network while individual agencies are service providers. In Bengaluru, service providers such as BMTC and BMRCL are planning and implementing agencies. There is little support from the state government to cover operational losses of these agencies.

Thus, it is clear that for the UMTA to be successful, it needs financial and legislative authority as well as independent professional management. Such an empowered agency would have the power to decide the nature of transport investments for the city.

From a financial perspective, the proposed UMTA should be able to fund both operational and capital costs. Mechanisms such as petrol / diesel cess, congestion fees and user charges on cab aggregators can feed into an urban transport fund to cover operational costs. On the other hand, capital costs would require funding from state and central governments.

Given that the UMTA would be a technical agency entrusted with transport planning for the metropolitan area, it would benefit from having a technocrat at its helm, along with a team of technically competent staff.

If the proposed agency is to be successful, certain key issues need to be addressed first. The state and central governments should subscribe to key principles of sustainable transport, and translate those into capital investments. Additionally, transport agencies like BMTC and BMRCL would need to reconcile themselves to the fact that they would be service providers and not planning agencies.

We hope that these points are taken into consideration, which, in turn, would lead to the establishment of a successful transport authority for Bengaluru.