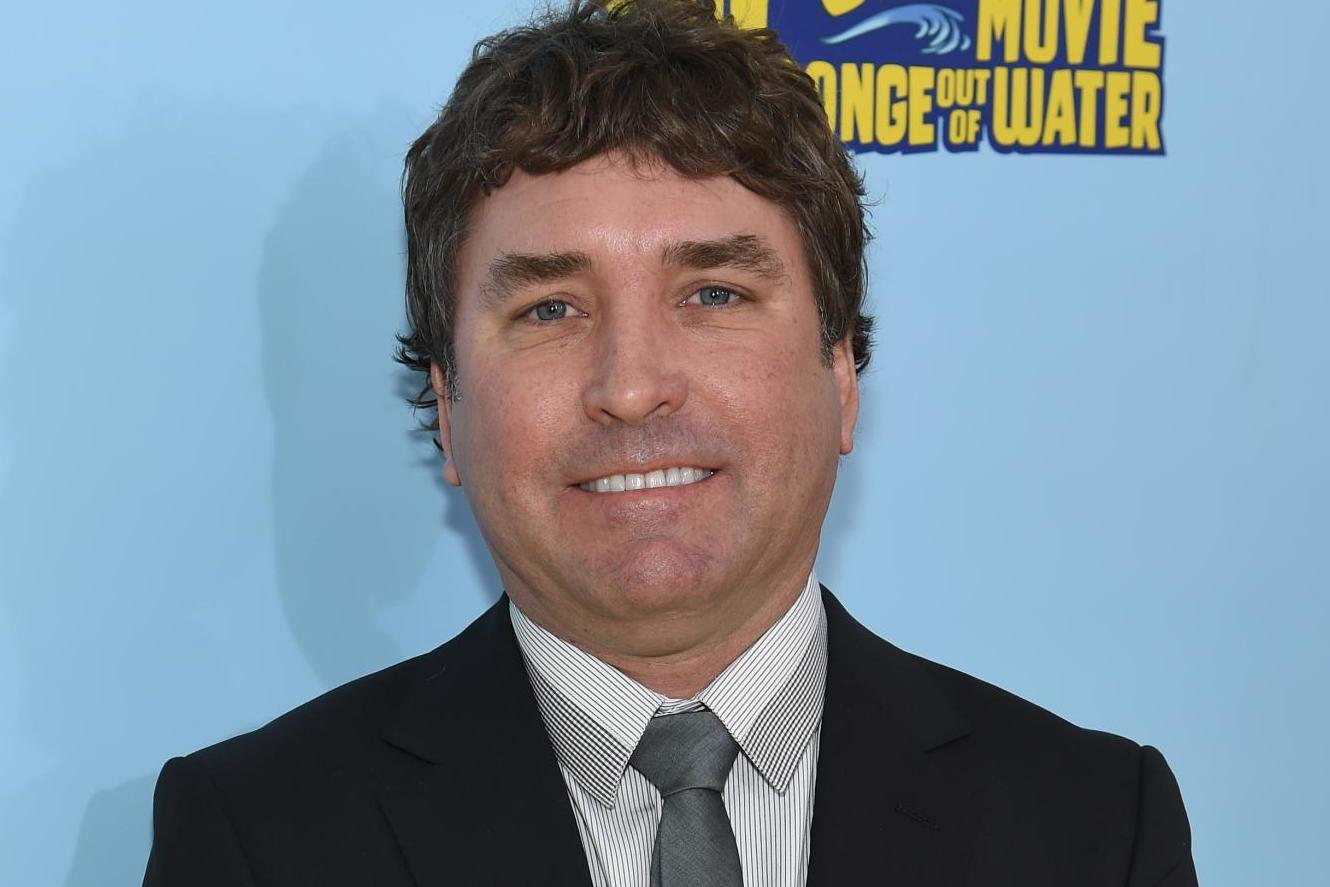 Nickelodeon has praised the cartoonist and animator

SpongeBob SquarePants creator has died at 57.

Nickelodeon announced on Tuesday that Stephen Hillenburg, the cartoonist and the animator who was responsible for the cultural series.

"Today, we look at a minute of tranquility to honor his life and work."

Do you want to mark your favorite articles and articles for reading or commenting later? Try Independent Ideas free for 14 days to get into this feature.