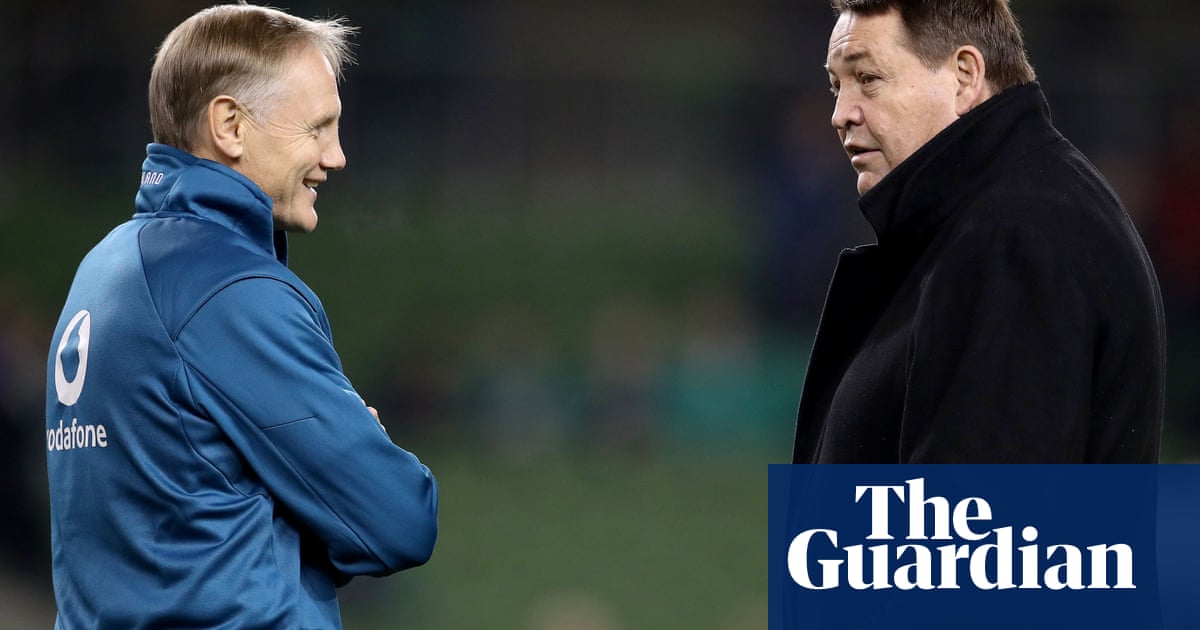 Steve Hansen will reveal a decision on his future before Christmas that could yet see Joe Schmidt join New Zealand's coaching ranks after the 2019 World Cup.

The All Blacks head coach said he already knows his long-term plans, and will make them public before the turn of the year.

Ireland's New Zealander coach Schmidt is out of contract after next year's World Cup, whereupon he could yet return to his native New Zealand – and is a strong favorite to join the All Blacks' coaching set-up whenever he makes that move.

Schmidt masterminded Ireland's 16-9 win over New Zealand in Dublin on Saturday, to back up the 40-29 triumph in Chicago in 2016.

Asked whether Schmidt is eyeing a move back to New Zealand next year, Hansen said: "Well, I do not know you'll have to ask Joe. We're all going to be making an announcement shortly. I decided before I left [New Zealand for the All Blacks tour] that I was going to make an announcement, and I'll do that before Christmas at some stage. "

New Zealand have no shortage of quality coaching options to step into an All Blacks role should Hansen decide to step down after the next World Cup. Hansen was assistant to Graham Henry when New Zealand won the World Cup on home soil in 2011, and guided the All Blacks to retain the Webb Ellis Trophy in England in 2015 as head coach.

The 59-year-old former policeman could of course opt to continue at the All Blacks helm, but should he step aside then his assistant Ian Foster could take on the top job. New Zealand have a policy of promoting coaches into the All Blacks ranks from Super Rugby coaching jobs, but former captain Richie McCaw has already insisted they could break that to draw Schmidt straight into their Test set-up.

New Zealand held onto their official world number one ranking despite losing to second placed Ireland, as the hosts pulled off a defensive masterclass to shut out the visitors.

Hansen insisted before the clash that the winners would earn the right to call themselves the best in the world, regardless of the rankings. And now the New Zealand boss has challenged Ireland to live up to that tag.

Asked how Ireland have improved under boss Schmidt, Hansen said: "I think they are fitter; their defense is great. Both teams last night defended for long periods and defended really well, and their scrum was good. Everybody in the team is doing their bit and Joe is obviously leading it very well.

"They have become a team that believes in themselves and prides themselves on what they do. But it's their turn [as the world’s best] at the moment so we'll see how they cope with that. "