November 18, 2018 U.S., unitedstates Comments Off on Suspect filed for custody 6 days after massacre 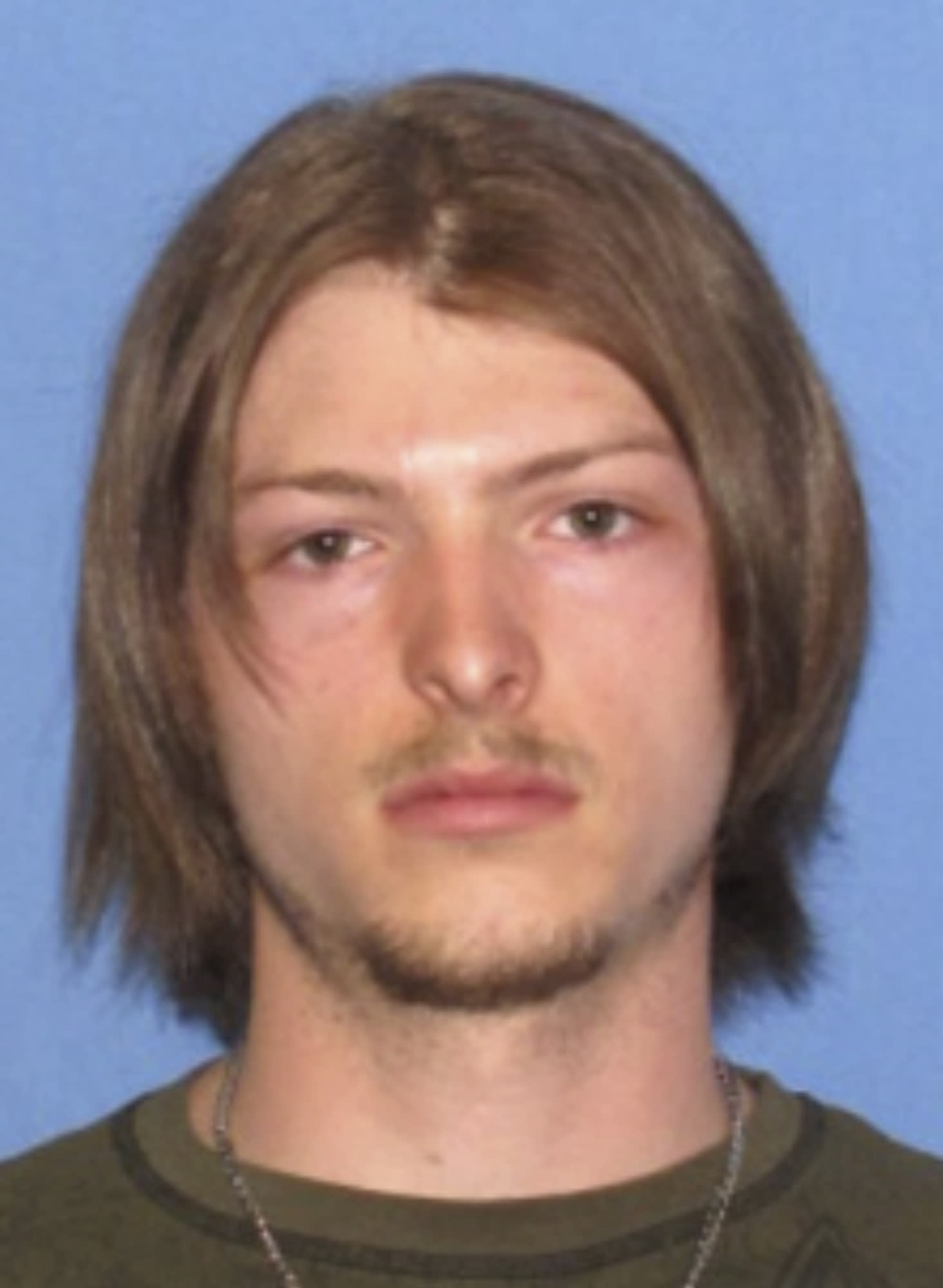 DAYTON, Ohio (AP) – Documents say that a suspect in the massacre of a family in which a parenting dispute is said to have played a role filed for custody of his daughter six days after the slayings.

Defendant Edward "Jake" Wagner is one of four members of a different family charged with killing eight members of the Rhoden family in April 2016.

The 26-year-old Wagner shared custody of a daughter with Hanna Rhoden, one of the victims.

Multiple media outlets report that Wagner filed for custody of the child on April 28, six days after the Rhoden bodies were found.

Documents say Wagner and Rhoden broke off their relationship in September 2015 but agreed to share custody.

An attorney for the Wagners has said the family will be vindicated.