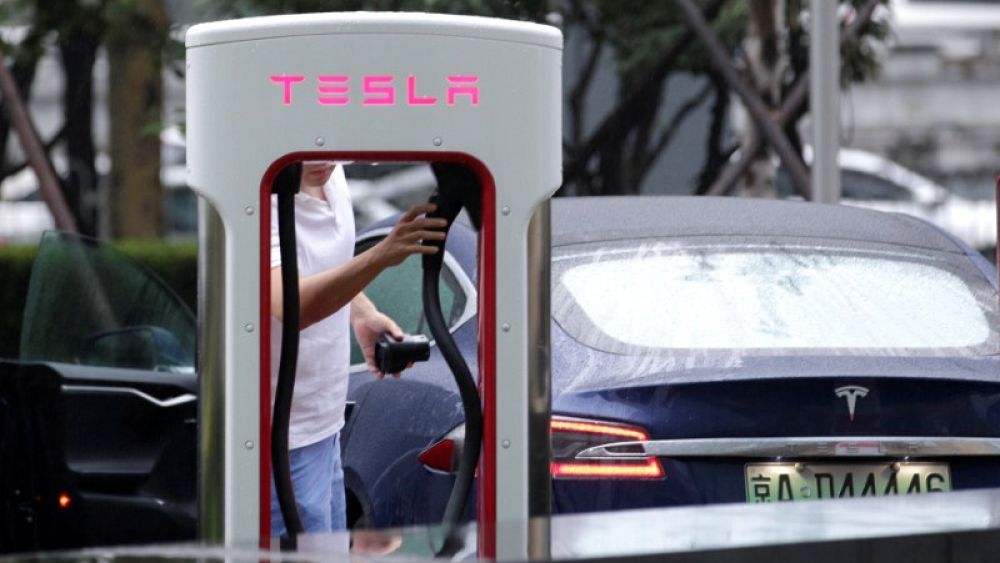 Tesla did not respond to repeated calls and written requests for comment on Tuesday.

The electric carmaker, which imports all the cars it sells in China, said in October that tariff hikes on auto imports were hammering its sales there. In July, Beijing raised tariffs on imports of U.S. autos to 40 percent in a worsening trade standoff with the United States.

While so-called new-energy vehicle sales have continued to climb in China, wider auto sales have slowed sharply since the middle of the year, taking the market to the brink of its first annual sales contraction in almost three decades.

Tesla, led by billionaire CEO Elon Musk, said last week it was cutting the price of its Model X and Model S cars in China in a shift in strategy to make the cars "more affordable" and absorb more of the hit from higher tariffs.

Tesla recently secured the site for its first overseas factory in Shanghai that will help it avoid the steep tariffs.