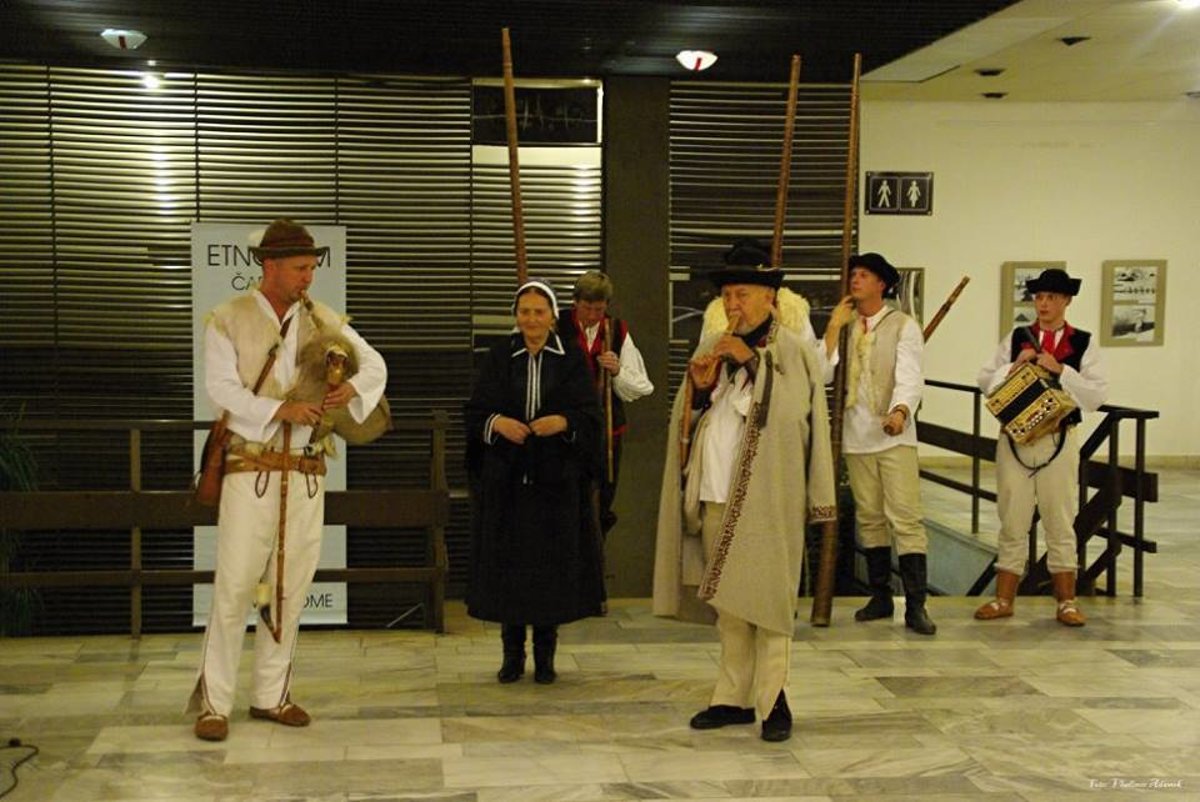 At twenty years of the International Film Festival on Ecology, Social and Cultural Anthropology, Etnofilm Čadca 2018, 46 films from 27 countries will be on display from Monday to Friday November 23. 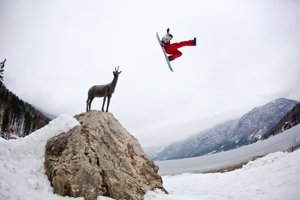 
Ethnophilm, Director of Silvia Petrek, said the jury chose the largest of 173 films from 46 countries to compete for the jubilee year. "We welcome guests from all over the world during the festival, and it is a great honor for us to visit the festival and spectators of this fascinating theme species to talk to filmmakers and filmmakers, and also have access to the latest productions from around the world, "said Petrek.

Ethnophilm is the oldest film festival in Slovakia. "It has been working continuously since 1980, when its founders, led by Martin Slivka, in Čadca, decided to provide an indigenous cultural heritage in the Kysuc area and the The need to have an interest in a film in different parts of Slovakia, but also with its public as a unique film event that is given to issues of ethnicity, social and cultural geography, lifestyle folklore and indigenous culture through films, documentary films from Slovakia and abroad, "said Petrek.

She recalled that the results of the Ethnophilm anniversary magazine will be announced on Friday, November 23, at the House of Culture in Chad, and the prize will be awarded with 11 prizes. "The documentary film is a valuable information resource for audiences who live on every continent of our country, which gives us a vision of how people live, As well as the culture, customs and traditions of people living in different areas, such as film makers and the next generation generation document, "said Petrek.

The 20th Etnofilm Čadca 2018 organizers are the Žilina devolution department, Kysucké Cultural Center in Čadca and the city of Čadca.